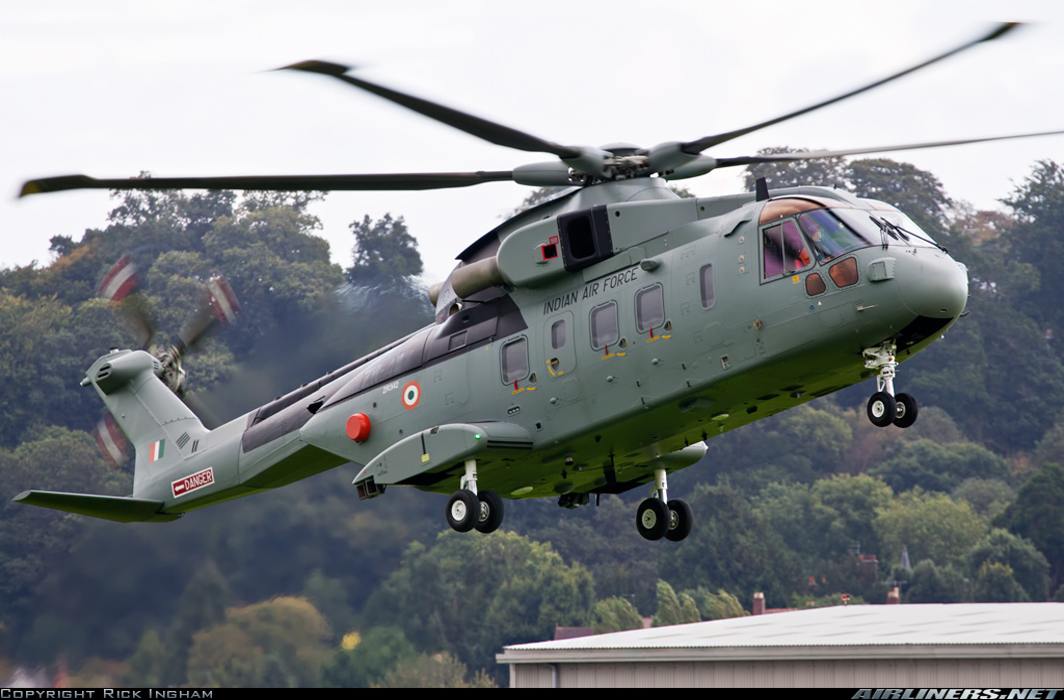 It is to be known that the investigating agency had filed the case against Khaitan on the basis of a case filed by the Income Tax (IT) department against him under section 51 of the Black Money (Undisclosed Foreign Income and Assets) and Imposition of Tax Act, 2015.

Khaitan who is in judicial custody was arrested on Jan 25 after IT dept conducted raids on his offices and other properties in Delhi-NCR region. 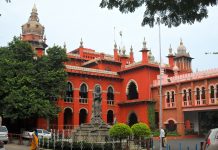 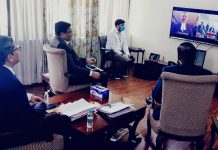