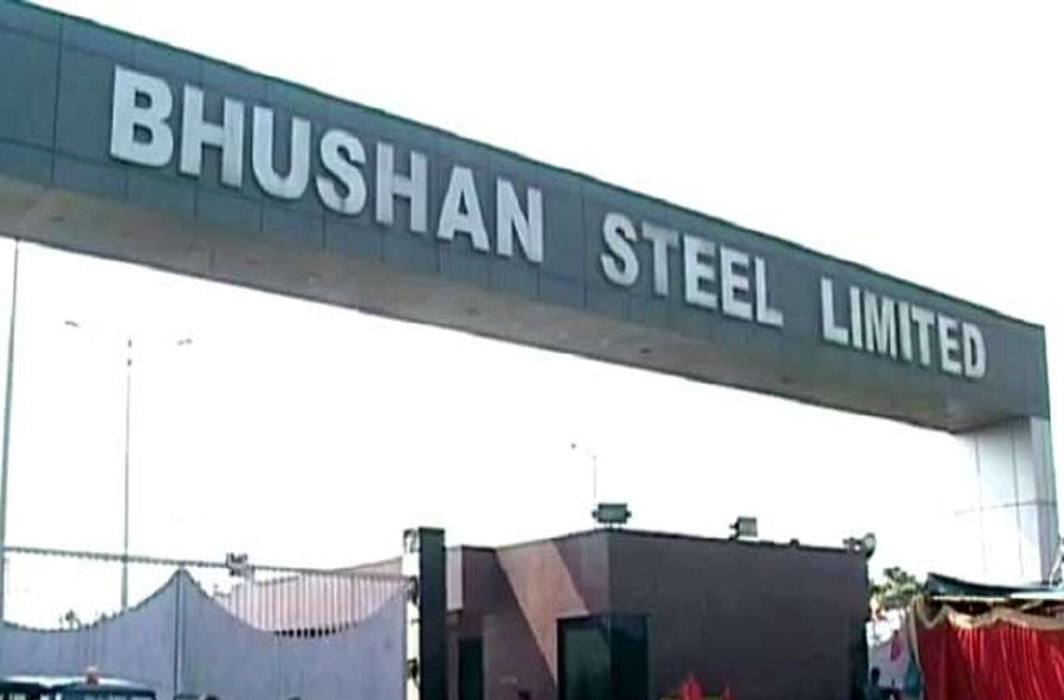 New Delhi: The Delhi High Court has issued a notice in a petition filed by Bhushan Power and Steel’s former chief, Sanjay Singhal, challenging the State Bank of India’s decision to invoke Singhal’s bank guarantee for not paying the company’s dues.

A divisional bench of Chief Justice D.N. Patel and Justice Prateek Jalan, while hearing the matter through physical hearing, has issued the notice to the Central government, Insolvency and Bankruptcy Board of India, and State Bank of India and tagged the matter with the Anil Ambani’s matter.

The counsel appearing for Singhal submitted that it was wholly impermissible to enforce sections in relation to personal guarantors to corporate debtors as it was unconstitutional.

The bench has listed the matter for further hearing on October 6.

How to Become a Legal Consultant

A legal consultant is somebody who gives master and professional legal guidance on an authoritative premise to organizations and additionally people.
Read more
Columns

By Inderjit Badhwar&nbsp...
Read more
India Legal
Did you find apk for android? You can find new Free Android Games and apps.