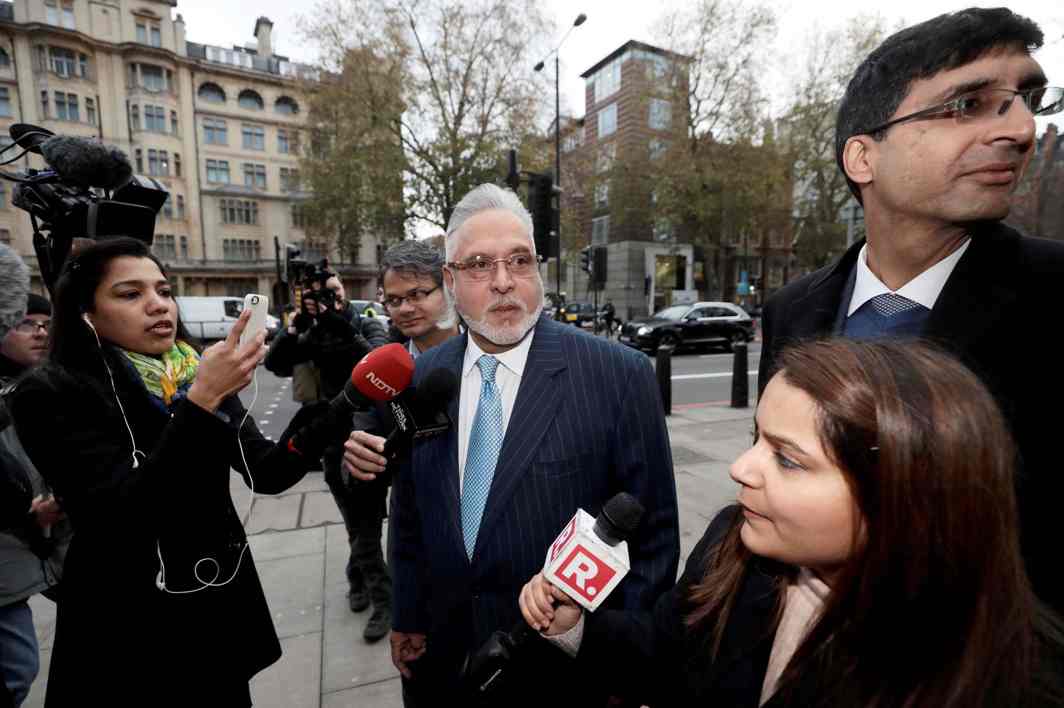 Force India, the only Indian standard bearer on the Formula One track so far, could lose its tricolour soon. The pet project of former liquor baron and absconder Vijay Mallya, the Formula One team, which finally gained respectability among the racing buffs, has been put into administration by the high court in London, following mounting debt.

Incidentally, the two primary owners of the team, Vijay Mallya and Sahara’s Subrata Roy, are both in the dock with huge dues that have already landed one in jail and could land Mallya also in the same position.

Recently Mallya resigned from the directorship of the team, putting his son Siddhartha in place instead. Mallya has said that he would be busy with legal battles and won’t have time for the team.

The team – it is a company based in Silverstone, UK – will be up for sale, most likely, and considering the good racing reputation it has now, three buyers are waiting by the wings to pick it up.

In the process, though, India’s tenuous link with the Formula One circuit will be snapped.  With the likelihood of F1 coming back to the Budh International Circuit any time soon being bleak, this will be end of India’s adventure in the fact track, for now.

Unable to establish who l...