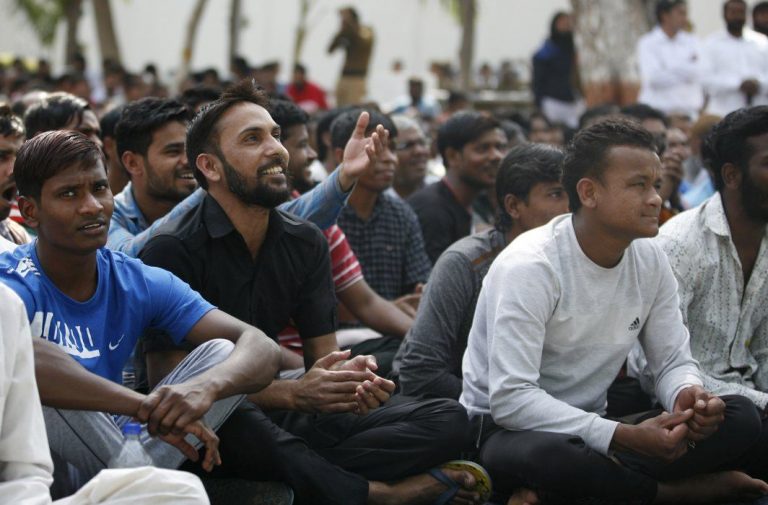 Above: Prisoners at Tihar jail enjoy a concert on the premises (file pic)/Photo: Anil Shakya

The Delhi High Court on Thursday was told that the foreign inmates in Tihar jail are being denied bail as compared to their Indian counterparts.

This was informed by the amicus curiae Ajay Verma to the single-judge bench of Justice V Kameswar Rao.

The bench was hearing a PIL flagging concern over the regular denial of bail to the foreign inmates in Tihar jail as compared to the Indian prisoners.

In today’s hearing, the amicus prayed to the bench that he wanted to have an interaction with the foreign inmates and understand their grievances.

The court granted the permission to amicus and listed the matter to December 14.