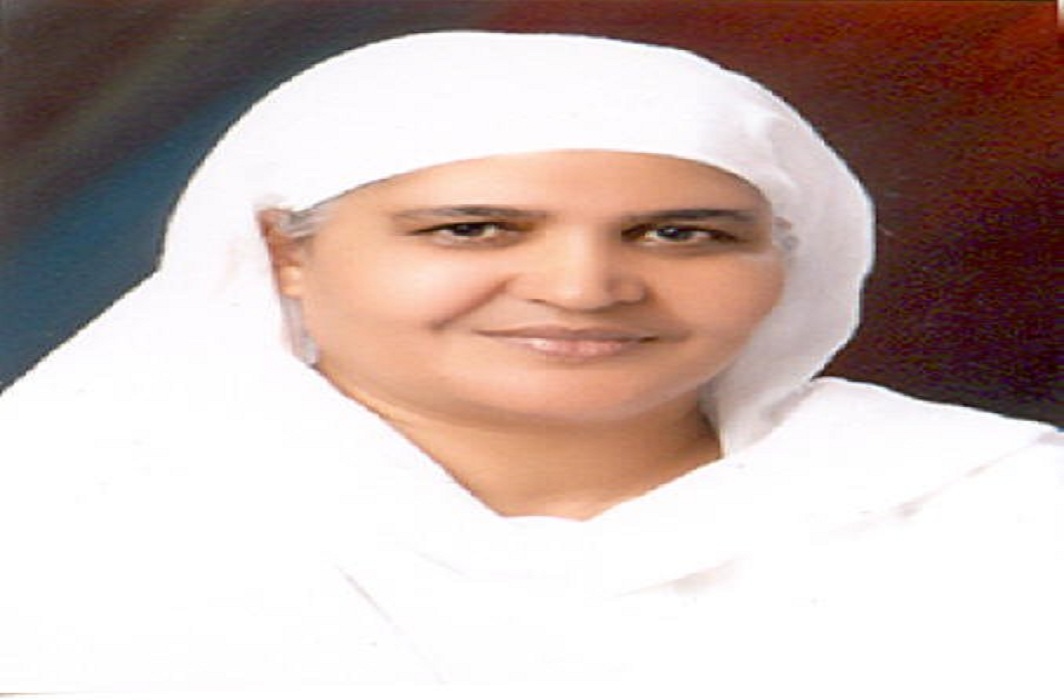 Former Shiromani Gurdwara Prabhandak Committee (SGPC) chief Bibi Jagir Kaur was acquitted in the murder case of her daughter Harpreet Kaur by the Punjab and Haryana High Court on Tuesday.

A division bench comprising Justice A B Chaudhari and Justice Kuldip Singh overturned the order of a CBI special court which indicted Kaur and jailed her to five years and levied a fine of Rs 5,000 on her in March 2012.

The special court had held Kaur guilty for wrongful confinement, abduction, criminal conspiracy and forcible abortion of her daughter.

Kaur had to step down as a cabinet minister in the Akali Dal government headed by Punjab Chief Minister Parkash Singh Badal following her conviction.

Kaur’s daughter Harpreet Kaur, 19, was found dead under mysterious circumstances on April 20, 2000 following which she was immediately cremated.

Harpreet Kaur had faced the wrath of her mother and family members for marrying a youth, Kamaljit Singh, who was from a lower caste.