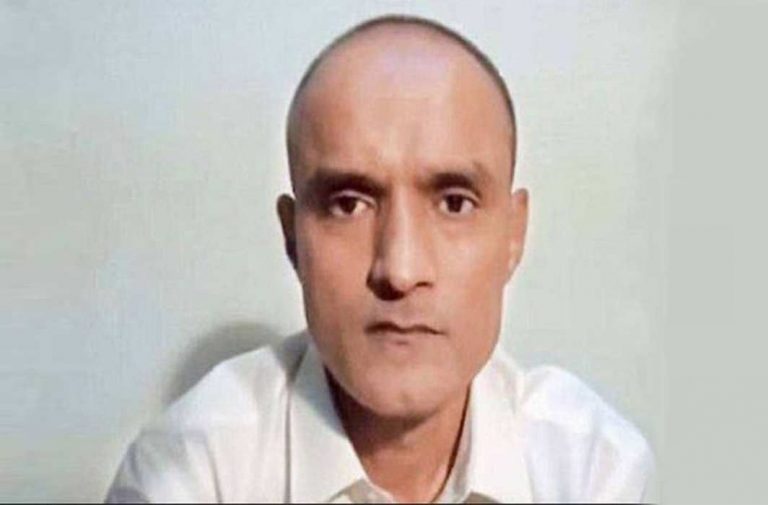 The International Court of Justice in the Dutch city of The Hague will resume hearings in the high-profile Kulbhushan Jadhav case  for four days from Monday. The hearings come in the wake of one of the worst cases of terrorist attack sponsored from across that border that left nearly 50 paramilitary soldiers dead on Friday and India threatened Pakistan with retribution.

Jadhav, a retired Indian Navy officer, was sentenced to death by a Pakistani military court on charges of espionage and terrorism in April 2017. India moved the ICJ in May the same year against the “farcical trial” by the military court of Pakistan against 48-year-old Jadhav. Former solicitor general Harish Salve is expected to represent India while Pakistan will be represented by Barrister Khawar Qureshi at the ICJ.

Jadhav had previous served in the Indian Navy but, according to the Indian government, retired early and was working in the private sector. The issues for the International Court of Justice, however, stem from Jadhav’s access to legal and consular advice.

India claims it was not informed of Jadhav’s detention in a timely manner and that Pakistan is preventing right of consular access to Jadhav, in violation of the Vienna Convention. According to Indian officials, they learned of Jadhav’s death sentence in a press release from the Pakistani government.

The two nations also dispute the circumstances of Jadhav’s arrest. Pakistan claims authorities arrested Jadhav in Balochistan, near the Afghanistan border. Officials say he entered Iran, obtained a fake passport and crossed the border into Pakistan, where he aimed to destabilize the Pakistani government by supporting separatist groups operating in the region.

India meanwhile says Jadhav was kidnapped by the Pakistani government in the Iranian town of Sarbaz, near the Pakistan border, and subsequently brought to Pakistan. According to India, Jadhav had set up a shipping company, which was operating in the area.

A secret military court in Pakistan tried Jadhav. Such courts have garnered criticism over the years for lacking fairness and impartiality.