The intention of Future Group is to defeat the arbitration: CJI Chandrachud 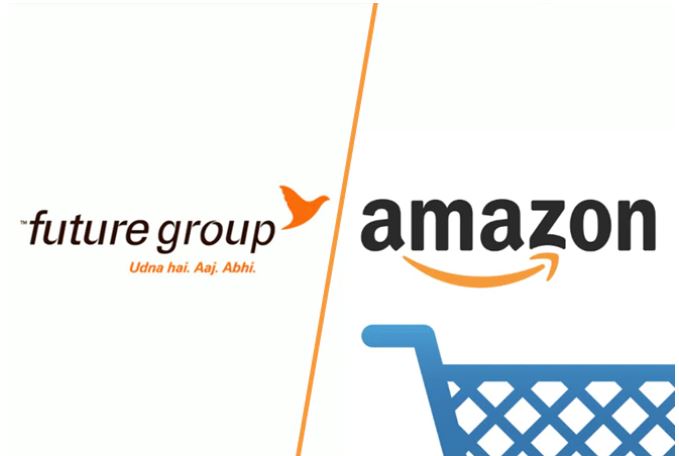 Hearing the counsels during the Amazon-Future Group dispute, the Chief Justice of India, Justice D.Y. Chandrachud has said to the senior counsel of the Future Group that they were trying to defeat the order of the Apex Court and were trying to stall the proceedings before the Singapore Arbitral Tribunal.

The CJI told Mr. Vishwanathan(the Senior advocate for Future Group)that your clients intention is to defeat the arbitration.

The CJI added that the Future Group is trying to stultify the order of the Apex Court.

The CJI said that your client is trying to be too clever by half . The CJI further said that “All ploys by well heeled parties to delay the arbitration proceeding.

Mr. Gopal Subramaniam who appeared for Amazon informed the CJI Bench with Justice Hima Kohli and Justice J.B. Pardiwala that it is the Future Group who is trying to stall the Arbitral proceedings.

After hearing Counsels for both the parties, the CJI assured that the Apex Court would ensure that Arbitration Proceeding is not stultified.

Mr. Subramanium stated that the Tribunal is going for final hearing on the 28th of November. However, Future Group has filed a petition before the Delhi High Court under Article 227 challenging the decision of the Tribunal not to terminate the arbitration proceedings.

CJI has said that the Tribunal on 28th November will hear arbitration
If HC holds it’s not maintainable then the Tribunal will not go on. But if you fail before the HC you have to go to the Tribunal.”

The Chief Justice has said that if the tribunal rejects the termination application, the order of the Apex Court has to be given effect to.

CJI very clearly said that he major concern remains that the Supreme Court should not be reduced to a nullity.”