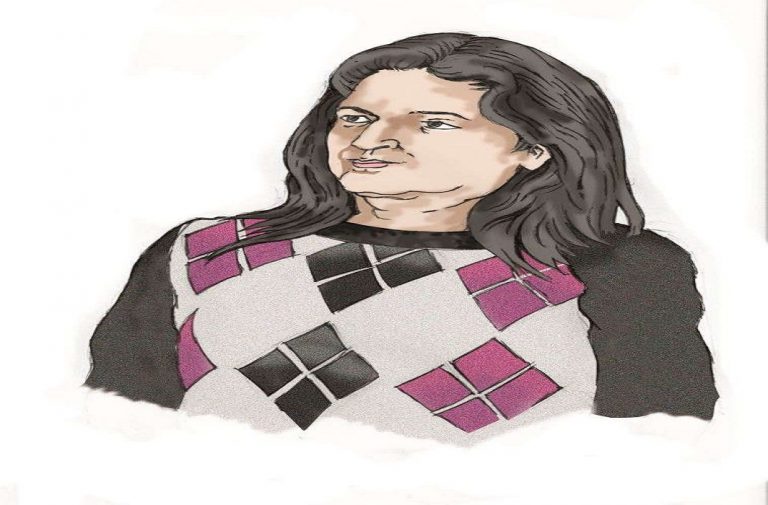 In a major embarrassment for the Centre, the Delhi High Court has ordered  that a RAW agent who was compulsorily retired four years before schedule on the ground of her being exposed as an intelligence officer be granted full benefits and be given a year’s extension of service.

A bench of Justices S Ravindra Bhatt and Sanjeev Sachdeva dismissed the appeal filed by Centre challenging the Order of Central Administrative Tribunal (CAT), which had allowed Raw Officer Nisha Priya Bhatia’s application and directed the regularization of two spells of alleged unauthorized absence and also directed the Union Government to revise her pension with effect from Dec 19, 2009.

The court held that Rule 135 was violative of the constitution. The Central Government by invoking its powers under rule 135(1)(a) of the Research and Analysis Wing (Recruitment, Cadre and Service) Rules, 1975 compulsorily retired Bhatia on the ground of her being exposed as an Intelligence Officer and thus becoming unemployable in the organization.

The court ordered that the differences in pension be paid to her, her service should be taken as upto 2013 with benefits of higher pay and promotion and also entitled to one more year of service.

In 2013, the Delhi high court had upheld a CAT order on pension benefits to Bhatia. The court directed the government to pay the money within four weeks with nine percent rate of interest to Bhatia, who was in the news for her attempted suicide before the PMO after alleging sexual harassment by her senior officers in 2008.

After her compulsory retirement in 2009, the department had not released her pension and other financial benefits on the ground that she was absent from work for over a year.