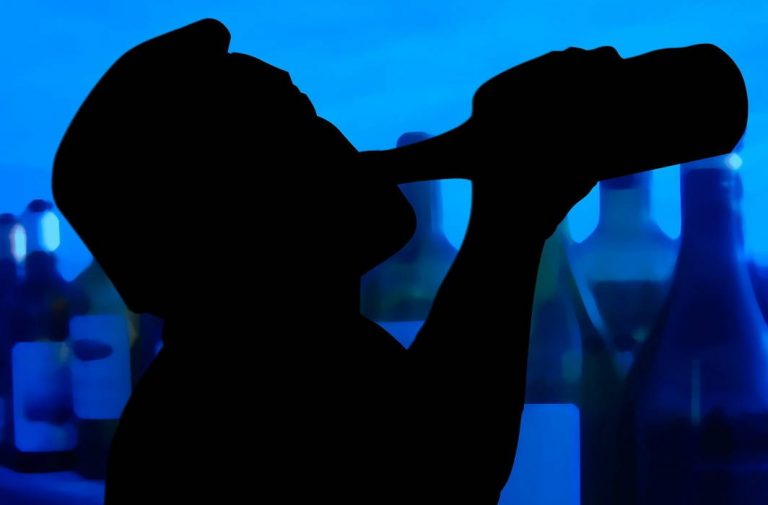 The Gujarat High Court has asked the Gujarat government for its views with regard to a petition challenging the state’s decades old prohibition policy before issuing a notice to it.

The bench was hearing a petition filed by three citizens of Gandhinagar, the capital of “dry” Gujarat who challenged the state’s prohibition laws saying that they have the right to consume liquor within the four walls of a house under the Right to Privacy recently upheld by the Supreme Court. The three had argued through their counsel that state government should allow transportation as well as consumption of liquor within the four walls of one’s property. “The policy of the prohibition is contrary to the right to privacy enshrined in the Constitution upheld by the Supreme Court in a recent judgment. When the Gujarat government issues liquor permit merely based on the driving licence of a person belonging to another State, it cannot discriminate against its own residents.” To this, Chief Justice R Subhash Reddy said, “Before issuing notices to respondents (state), we call upon its view on this petition.”

Further hearing of the plea has been posted on Oct 30.

Citing examples of hooch tragedies right from 1977, the plea claimed that the prohibition policy has failed. “The menace of the policy in the present form is not limited to the deaths of people but also clogging of cases in courts. It should be noted that the State’s prohibition policy notice has not yielded positive results,” the plea stated.

It further stated, “One may not find an open bar on a public street, but the number of prohibition-related cases pending in various courts in the State, bears eloquent testimony to the fact that either the policy is not effective or something is wrong with the implementation of law. Out of 3,99,221 criminal cases pending as of February 28, 2017, more than 55600  cases are under the Bombay Prohibition Act.”