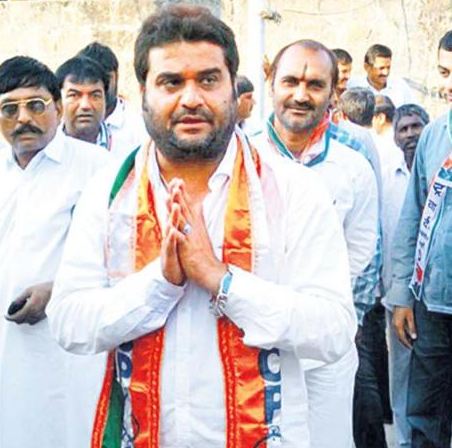 The Gujarat High Court on Tuesday discharged NCP MLA Kandhal Jadeja from a criminal case registered against him under the Arms Act in 1998. A single bench of Justice Vipul Pancholi passed this order while hearing a petition filed by Jadeja.

Earlier, Jadeja’s counsel argued that there was no evidence against him and the statement made by the co-accused was not accepted by law. Jadeja is an MLA from Kutiana in Porbandar District.

In 1998, a case was registered against Jadeja in Porbandar after he was allegedly caught with weapons. The High Court had framed charges against him in a local court.

Jadeja moved the High Court in 2015 after the lower court rejected his plea to discharge him in the case. Jadeja, the only NCP MLA from Gujarat, was allegedly caught with deadly weapons in Porbandar, Rajkot and Ahmedabad. According to Jadega’s election affidavit, he has several criminal cases registered against him including this case.