Health worker accused of rape gets bail after victim says it was a consensual act, Kerala High Court wants an inquiry 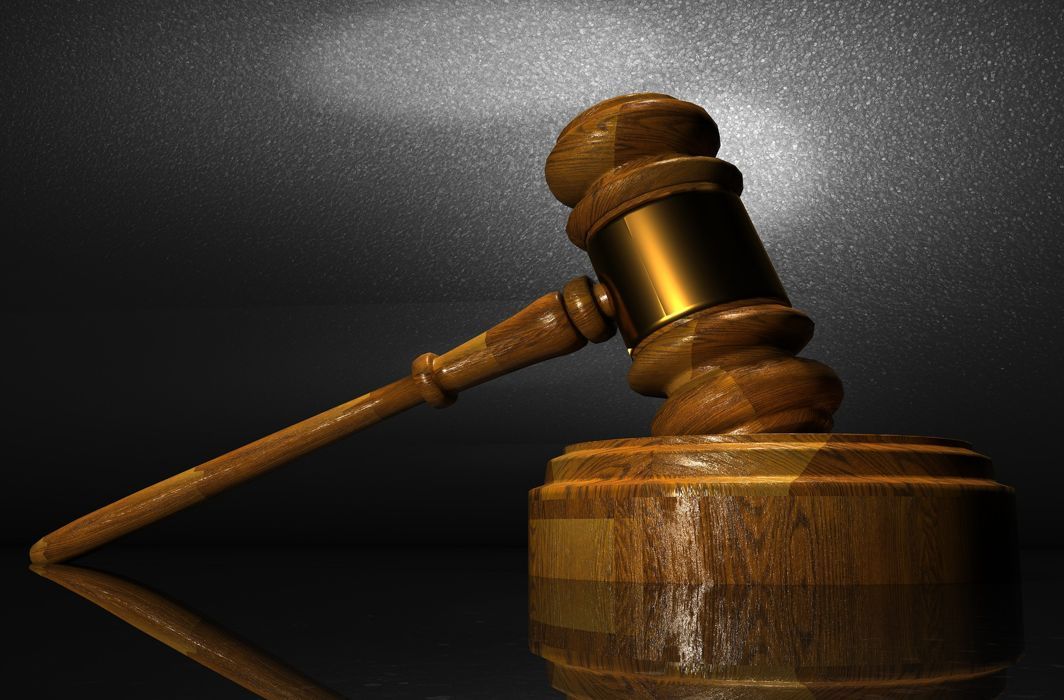 New Delhi (ILNS): The Kerala High Court while granting bail to a health inspector accused of raping a woman when she went to his residence to get a Covid-negative certificate, directed the state police chief to launch an inquiry into the circumstances behind the alleged rape survivor filing an affidavit later saying that it was consensual sex and no rape had happened.

The police had arrested the Pradeep Kumar in connection with the case. Later, the woman filed the affidavit in the High Court, stating that she was not raped and that what took place between them was consensual. This allowed the court to grant him bail.

However, the court was not fully satisfied. While referring to the affidavit filed by the victim, the judge noted: “After reading the first information statement given by the victim, this court also refused bail to the petitioner because the allegation in the statement was so serious. She even stated that her both hands were tied at her back and the mouth was blocked with a dothi. Thereafter there was a forceful rape. Now this victim is deposing before this Court in a notary attested affidavit that there is no such incident and it was a consensual sexual intercourse. It is stated in the affidavit that she gave such a statement to the police because of the pressure from her relatives.”

“The petitioner was working as a junior health inspector. Hundreds and hundreds of health workers are working in the state against the Covid-19. In such a situation, this particular incident had put a black mark on the health workers in the state. It even affected their morale,” the court observed.

The High Court asked under what circumstance did the woman state that she was raped earlier? The court asked the state police DGP to investigate.

The Court was disposing the third bail application filed by the health worker through Advocate Anoop P Mulavana. The previous two bail applications were dismissed by the Court and he was in jail for about 77 days.

Did you find apk for android? You can find new Free Android Games and apps.
Share
Facebook
Twitter
Pinterest
WhatsApp
Previous articleKerala High Court irked by the use of the word Gomatha as a synonym for meat used in a cookery show
Next articleSupreme Court reserves verdict on compliance of the order seeking installation of CCTVs in police stations across country