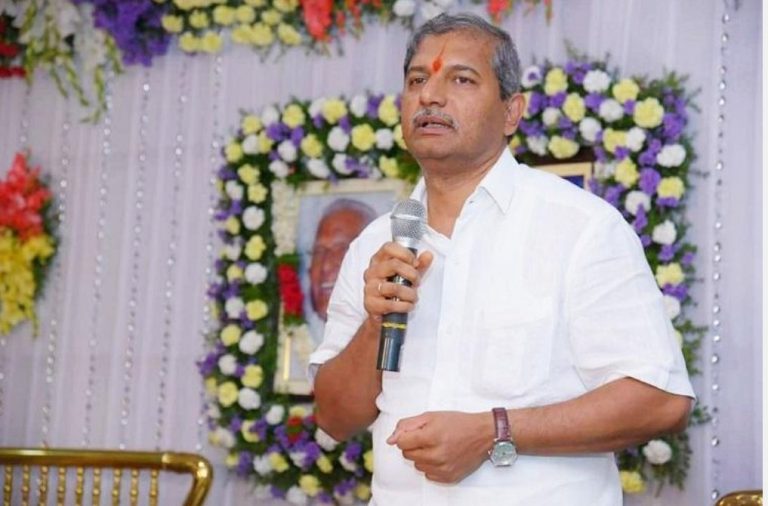 The Telangana High Court on Friday granted an interim stay on the order from the Ministry of Home Affairs (MHA) that cancelled the citizenship of a MLA of the ruling Telangana Rashtra Samithi, Ramesh Chennamaneni.

The MHA had on Thursday issued a fresh order cancelling the Indian citizenship of the MLA after  he had challenged an earlier order from 2017, cancelling his citizenship. Ramesh’s citizenship was revoked on the grounds that he held citizenship of Germany and didn’t fulfill the norms while obtaining Indian citizenship in 2009. Yesterday itself he had moved court seeking to set aside the order and had also sought suspension of related proceedings pending the disposal of his plea.

The case has now been posted for December 16.

It is the MHA’s contention that the MLA had concealed facts pertaining to his visits to India during the 12-month period, immediately preceding his application seeking citizenship. In July, the HC had set aside the MHA order and directed it to hear his submissions afresh. It also began hearing the argument put forth by complainant Adi Srinivas, the Congress leader defeated by Ramesh in the 2009 elections. Srinivas claimed that Ramesh had submitted fake documents, and violated the Representation of People’s Act, which states that any person who is not an Indian citizen, is not eligible to contest or vote in any election.