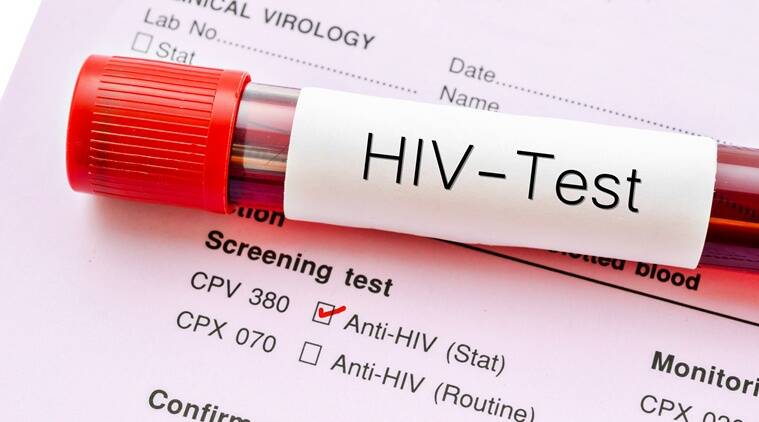 The Delhi High Court has ruled that an HIV-positive person cannot be convicted of attempt to murder if he or she has sex with the consent or disagreement of their partner.

The single bench of Justice Vibhu Bakhru has acquitted the HIV-positive man who raped his minor step-daughter in an attempt to murder case. However, the court has upheld the lower court’s decision to convict the accused in the rape case.

The appellant was prosecuted pursuant to registration of FIR bearing no. 281/2011, under Section 376 of the IPC. The FIR was registered on 05.08.2011, from  the statement made by a girl, who was aged about fifteen years at the material time. On 05.08.2011, the prosecutrix along with one Swati Sharma from NGO Prayas came to PS Shalimar Bagh and reported that the accused, who was her stepfather had continuously raped her. The prosecutrix was referred to the gynaecological ward and underwent dilation and evacuation procedure. She remained admitted in the hospital till she was discharged on 09.08.2011.

The trial court found the appellant guilty of raping his step-daughter and since the appellant is infected with Human Immunodeficiency Virus (HIV Positive), he was also convicted for an offence punishable under Section 307 of the IPC – attempt to murder. The trial court reasoned that since the appellant was aware that his acts could result in transmitting the disease, he had knowingly committed an act, which if resulted in transmitting of HIV and consequently, the death of the victim from that disease, it would amount to murder.

The High Court observed in its judgment that in cases of sexual violence or misdemeanour, the offender is infected with  HIV positive is an important factor, while sentencing, but due to this, he cannot be convicted of Section 307 (attempt to murder) of IPC.

The court said this argument is sound and cannot be called faulty.  Having unprotected sex by an HIV positive person can be called a negligent act, as he is aware of the nature of his disease. He knows that the infection is likely to spread and that his partner’s life may be in danger.

Therefore, the accused can be convicted under Section 270 of IPC (committing an act which threatens infection of life-threatening illness). The High Court has also said in its decision that most countries do not have separate laws related to it, such cases are resorted to prior.

The court also said that it is to be believed that sexual intercourse has the potential to spread HIV infection to others, but there is no authentic conclusion. The court held that no evidence has been found in the present case that the infection has reached the victim. The police also did not impose Section 307 in this case, but the trial court directed to impose Section 307 on the accused while determining the charges. Not only this, the trial court also convicted him under this section.

The High Court has said that the trial court has taken the goods without any scientific evidence that the victim has been infected due to HIV positive sexual intercourse, which will kill her.

“The sexual transmission of an infection may be the consequence of the defendant committing a serious sexual offence on the complainant, such as rape or sexual assault. The Sentencing Guidelines Council has indicated that where an offender knows that he or she has a sexual infection and commits a sexual offence on another, that fact can be taken into account as an additional aggravating factor for sentencing purposes,” the judgement reads.