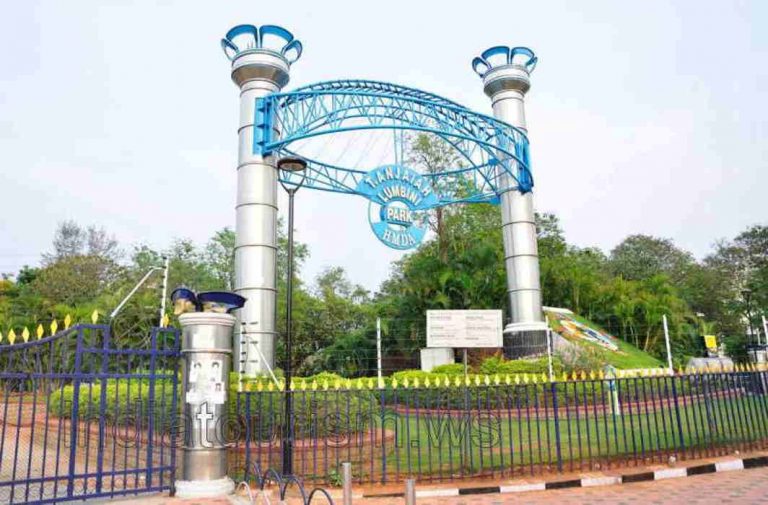 Above: File picture of Lumbini Park where bomb blasts happened

Eleven years after 42 people were killed in twin blasts that rocked Hyderabad, a special National Investigation Agency (NIA) court in the Telangana capital convicted two and acquitted two others in the case on Tuesday (September 4). The quantum of punishment will be announced on Monday, (September 10).

The two convicted, Aneeq Shafeeq Sayeed and Ismail Chaudhary, are allegedly linked to the terror outfit Indian Mujahideen (IM). Names of the two alleged terrorists who were acquitted by the court are Farooq Sharfuddin Tarkish and Mohd Sadiq Israr Shaiq.

The alleged masterminds of the blasts, brothers Yasin Bhatkal and Riyaz Bhatkal are currently absconding.

Meanwhile, the court is likely to pronounce its verdict in the case against Mohd. Tariq Anjum, the man who allegedly gave refuge to Sayeed, Chaudhary and their accomplices, on September 10.

On August 25, 2007, simultaneous bomb blasts had rocked Hyderabad’s Gokul Chat eatery in Koti locality and the laser show auditorium at Lumbini Park at about 7.45 pm. While 32 people were killed at the Gokul Chat eatery, 10 lost their lives at Lumbini Park. The blasts left over 50 others injured. Later, during the search operations that began immediately after the blasts, an unexploded bomb was recovered from the Dilsukh Nagar locality.

The arrests of Sayeed, Chaudhary and others were made by the Maharashtra Anti-Terrorism Squad in October 2008. All accused were charged under section 302 (murder) and other relevant provisions of the IPC and sections of the Explosive Substances Act in the twin blasts. Later, the Counter Intelligence (CI) wing of Telangana Police had filed three chargesheets against alleged IM operatives Mohammed Sadiq, Ansar Ahmed Badshah Shaik, Akber Ismail and Anique Shafeeq Syed and others — some of whom are still absconding.