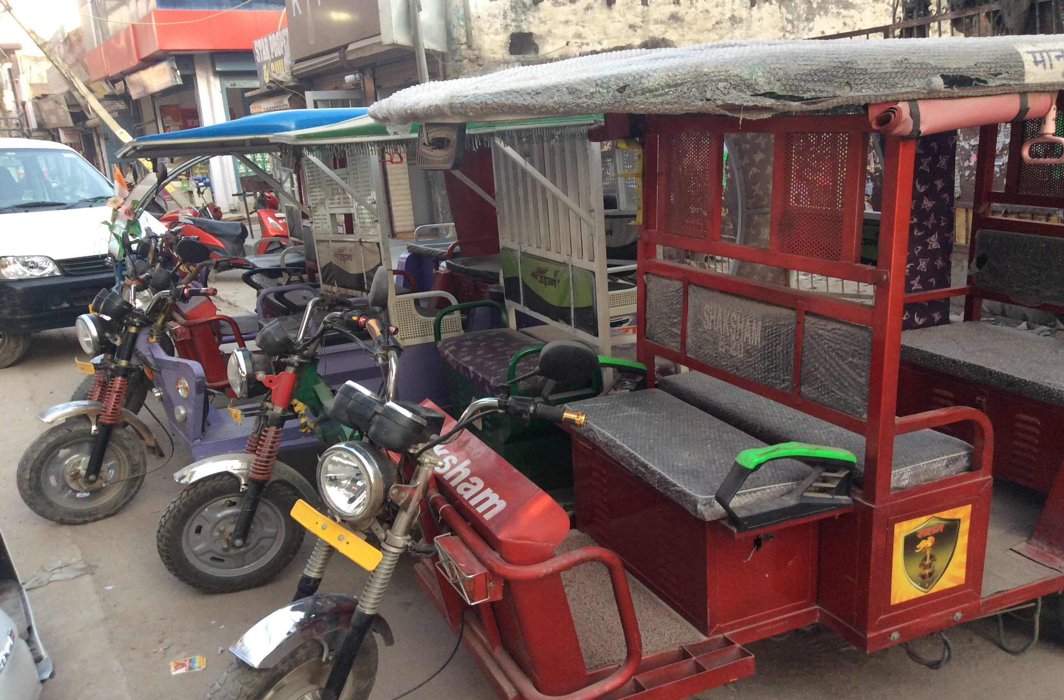 The Delhi High Court on Wednesday (August 1) sought to know from the Delhi government and Traffic Department about the steps taken by them to regulate and curb the menace of illegal e-rickshaws plying outside the metro stations.

“In order to regulate the movement of e-rickshaws on the Delhi roads, government of NCT of Delhi prohibited their plying and idle parking on 236 roads in December 2014 under section 115 Motor Vehicles Act, 1988,” the status report stated.

Traffic Department further informed that efforts are being made to regularise e-rickshaws and put a cap on numbers by bringing them under 50,000.

The bench asked Delhi government and Traffic Department to file a joint status report on the steps to be taken to tackle the menace of unauthorized e-rickshaws.

The matter will be again heard on Oct 4.