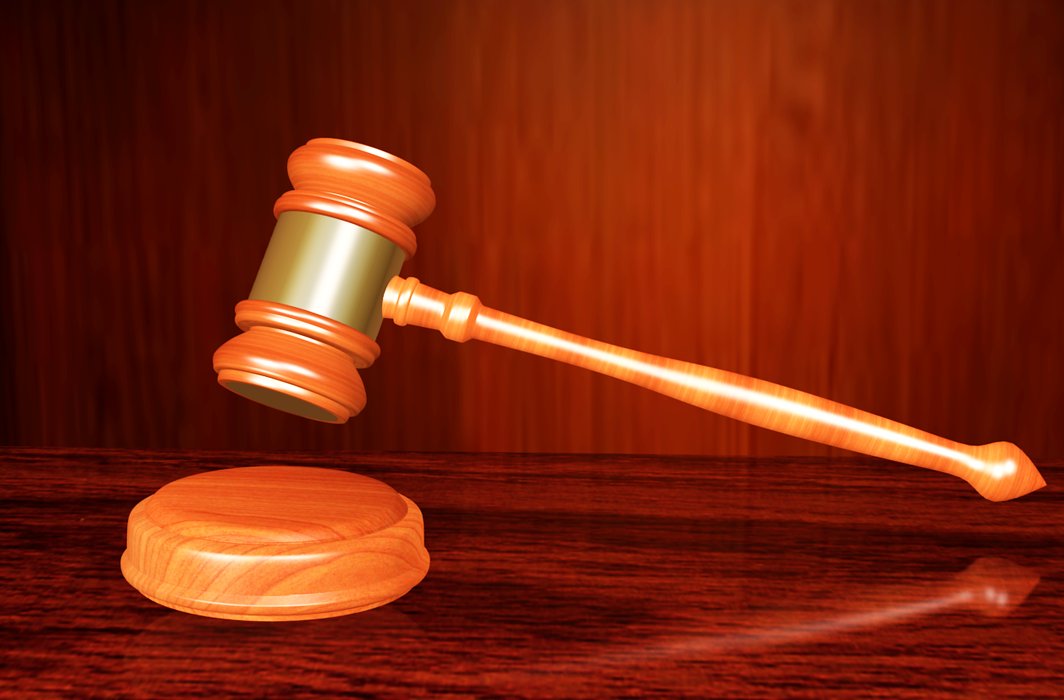 SEEKING VOTES IN THE NAME OF RELIGION IS A CORRUPT PRACTICE

Describing religion as a private relationship between man and God, a seven-judge bench of the Supreme Court held that a request for votes during elections on the basis of religion, caste, race, community or language will amount to a “corrupt practice” and called for the disqualification of a candidate making such a request.

AADHAAR LINK TO I-T RETURN A MUST

The Supreme Court maintained the constitutional validity of Section 139AA of the Income Tax Act which made compulsory the linkage of income tax returns with Aadhaar. In December, the apex court extended the deadline till March 31.

The National Green Tribunal banned all protests around Jantar Mantar in Delhi. It observed that the state has failed “to protect the right of citizens to enjoy a pollution-free environment in the Jantar Mantar Road area, close to Connaught Place in the heart of the city”.

CAN A RETWEET AMOUNT TO DEFAMATION?

A bench of the Supreme Court upheld a Delhi High Court order and dismissed an appeal filed by Aam Aadmi Party spokesperson Raghav Chadha for quashing of a defamation case lodged by Union minister Arun Jaitley against him. Chadha had retweeted a defamatory tweet by Delhi CM Arvind Kejriwal made against Arun Jaitley. The high court ruled that retweeting will amount to defamation under Section 499 of the Indian Penal Code.

Responding to a PIL, a Supreme Court constitutional bench stated that denying women entry to the Sabarimala temple is a form of gender inequality and the temple authorities are breaching their constitutional rights in doing so.

A two-judge bench of the Supreme Court held that sex with a minor wife is rape. However, it clarified that the judgment is not related to the larger issue of marital rape.

RAPE CHARGES WILL NOT BE QUASHED IF ACCUSED MARRIES VICTIM

The Delhi High Court held that it cannot quash rape charges because the accused married the complainant.

By a majority of 3:2, a five-judge bench of the Supreme Court held triple talaq illegal and observed that this practice disregards the principal rights of Muslim women as it permanently closes marriage with no hope of compromise.

NO CURE/NO SUCCESS IS NOT NEGLIGENCE

The National Consumer Disputes Redressal Commission (NCDRC) set aside the State Commission order of directing a doctor to pay Rs 15 lakh as compensation to the client as in vitro fertilisation failed in her case. NCDRC held that “no cure/no success is not negligence”.

NEET FOR ALL MEDICAL COLLEGES

The Supreme Court directed all medical colleges in India to get admissions through NEET. Tamil Nadu requested exemption on the plea that many students are from rural and poor backgrounds and cannot get private tuitions for high scores in NEET and JEE. The apex court exempted Tamil Nadu for one year only.

The Supreme Court observed that the health of the public is more important than the commercial interest of manufacturers and restricted the sale and registration of vehicles with BS-III rating from April 1, 2017.

NO MULTI-LEVEL STOPPING IN THE TAJ TRAPEZIUM ZONE

A Supreme Court bench declined to give authorisation for the development of a multi-level stopping in the Taj Trapezium Zone (TTZ), asking the Uttar Pradesh government to give visitors a chance to walk in the 10,400 square foot area surrounding Taj Mahal.

The National Green Tribunal directed the Art of Living Foundation to pay a compensation of  Rs 5 crore for dealing with pollution on the floodplains of the Yamuna following the World Culture Festival held by it.

A former high court sitting judge, Justice CS Karnan, was found guilty of contempt of court and awarded a six-month jail term by a seven-judge bench headed by former Chief Justice JS Khehar of the Supreme Court. He was held liable for making false allegations against fellow judges and was the first sitting high court judge in India to serve a prison term.

The Supreme Court directed the centre to guarantee that there are no cattle markets within 20 kilometres of the 4,096-kilometre India-Bangladesh border where cattle smuggling are rampant in four states.

The Supreme Court directed Jaypee Associates to pay back money of homebuyers evaluated at over Rs 2,000 crore. Jaypee Infratech is facing bankruptcy charges affecting homebuyers in projects all over Noida. “Pay up like pleasant young men,” the chief justice of India told the Jaypee chiefs.

NO VAT CAN BE CHARGED ON DISCOUNTED PRICE

The National Consumer Disputes Redressal Commission held that the MRP of a product includes all taxes and a seller cannot charge VAT again on the discounted price.

The Supreme Court maintained the death punishment of convicts in the Nirbhaya rape and murder case. The bench was pronouncing its decision on appeals filed by Mukesh, Pawan, Vinay and Akshay against capital punishment granted to them by the trial court on September 13, 2013, which was maintained by the Delhi High Court on March 12, 2014.

The Supreme Court held VK Sasikala guilty of corrupt practices and gave her a four-year sentence. The bench also imposed a Rs 10 crore fine on her.

ALL ACQUITTED IN 2G SCAM

The Supreme Court observed that individuals don’t have to stand up in theatres to show their patriotism, directing that the centre consider correcting the guidelines for playing of the national anthem before a film.