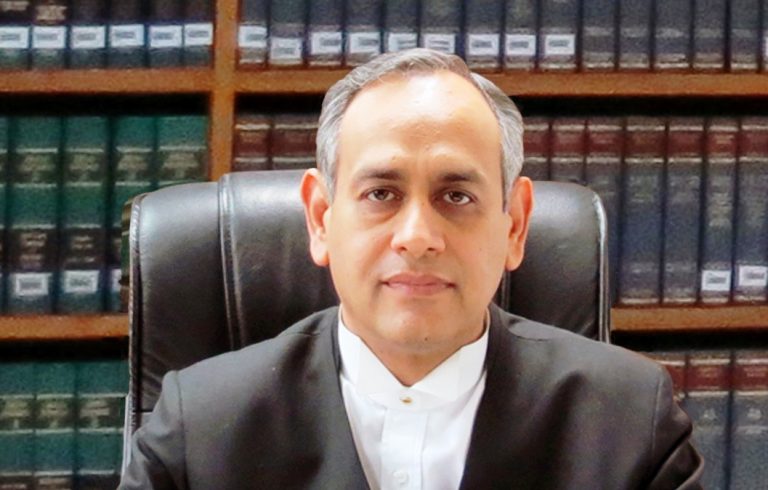 Delhi High Court has directed the Central government to take a decision within six weeks on a plea by a US citizen of Indian origin who wants to become an Indian citizen for which she has expressed her readiness to renounce her original US citizenship.

If the request is denied, the petitioner should be informed all details in writing the reason why  citizenship was being withheld from her, Justice Vibhu Bakhru said disposing of the petition. The case filed by a lady athlete who holds US citizenship by virtue of birth/born to Indian Parents in the US. At the time of her birth, her parents were Indian citizens living in the US but subsequently, they acquired US citizenship later. On reaching 18 years of age in February this year, the petitioner who is an athlete  with several medals to her credit in the US decided to acquire Indian Citizenship  and said she was ready to renounce her US Citizenship. The same was however denied by the Indian consulate.

Noting that “citizenship was not a matter of discretion of authority”, Justice Bakhru said the petitioner has to surrender his/her passport and can apply for citizenship.

The judge said that since the petitioner has decided to renounce the US citizenship, she is entitled to get citizenship by Section 4(1) in the Citizenship Act, 1955.

Section 4(1) states that “a person who was born outside India shall be a citizen of India by descent. Besides, in the present case, Section 4 the section 8 of the Citizenship Act 1955 is also applicable and upon attaining the age of majority in February this year, the petitioner who is renouncing the citizenship of US she shall be entitled to get one of this country”, the court said.