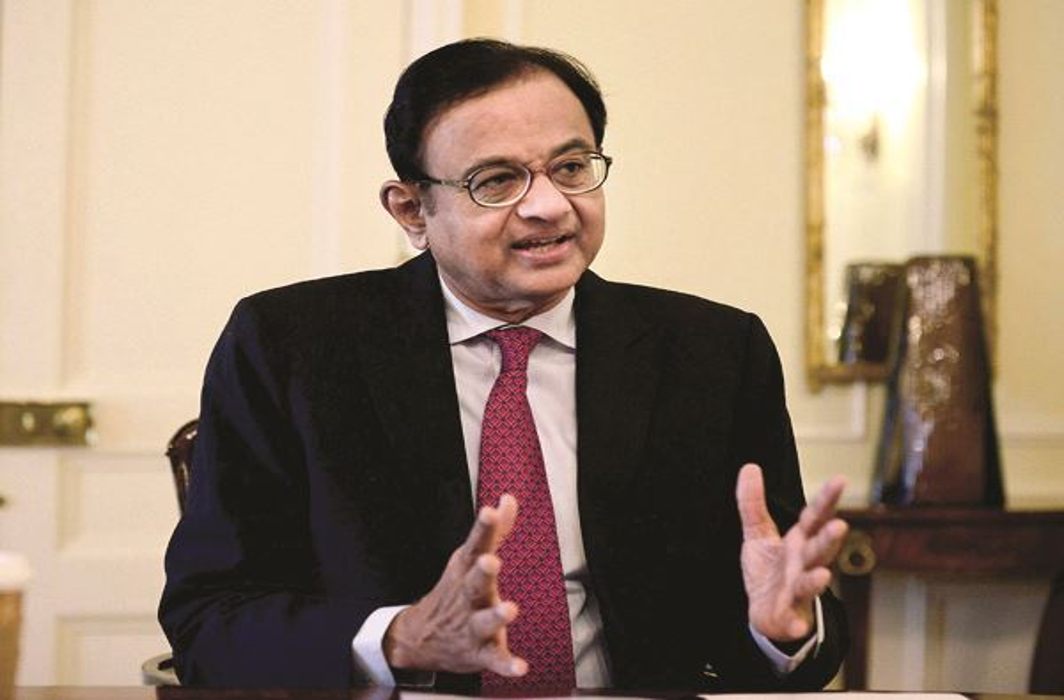 The Delhi High Court on Tuesday (July 3) extended interim protection to P Chidambaram from arrest till August 1 in the INX Media corruption case.

During today’s hearing, Justice AK Pathak was informed by the Additional Solicitor General (ASG) Tushar Mehta that he will be filing a report on why the custodial interrogation of Chidambaram is further needed.

To which Justice Pathak enquired how much time he will take to submit the report on that.

Mehta replied: “Will be filing during the course of the day or in the last week of July.”

ASG was granted time to file the report.

The matter has been listed for next hearing to August 1.

On the last hearing, the court had asked CBI to file response on the bail of Chidambaram. It had also asked Chidambaram to extend support to investigating agency.

Chidambaram has said in the plea that he is framed in the case because of political vendetta. 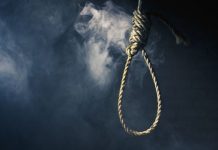