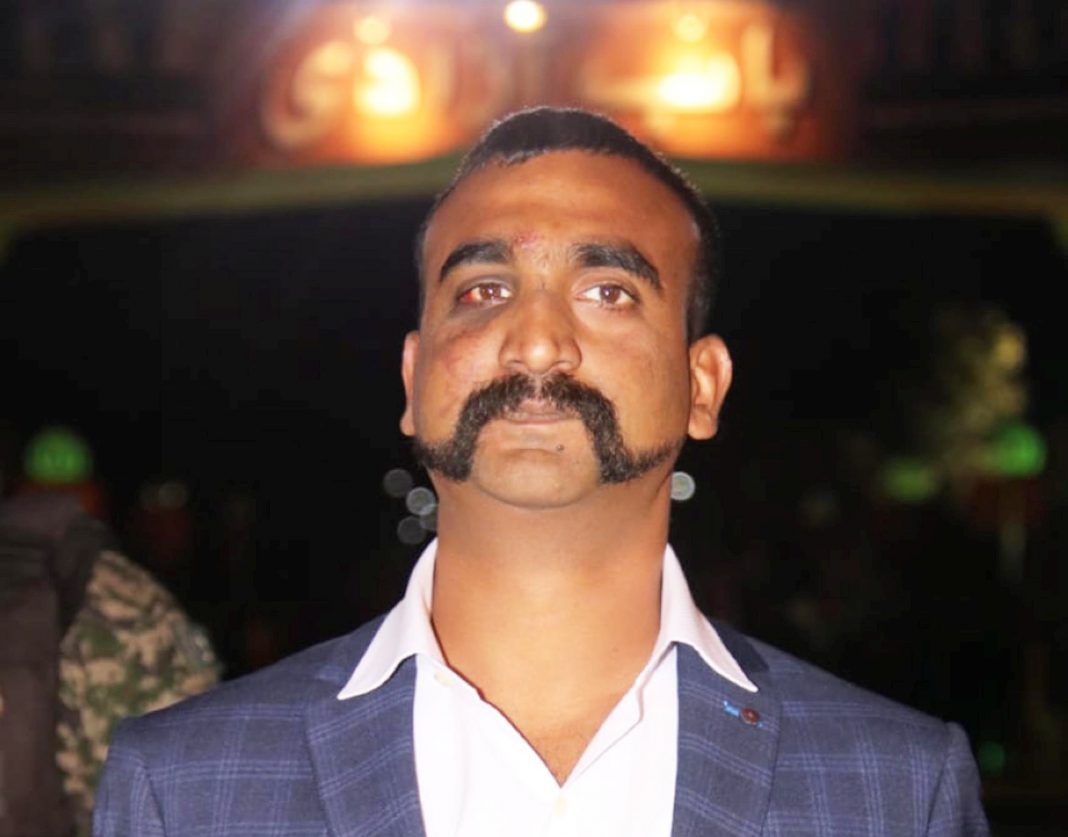 Hours before Wing Commander Abhinandan Varthaman was returned to India on Friday, an attempt to block his passage back was thwarted by the Islamabad High Court which rejected a petition challenging the decision to release him.

It was the petitioner’s contention that Abhinandan had committed a crime against the country and should face trial in Pakistan. The case was heard by Islamabad High Court Chief Justice Atharminallah who asked the petitioner who made the decision to release the pilot. It was made by Prime Minister Imran Khan, he answered his own question. It was announced during a session of parliament and no parliamentarian raised any objections so this is a policy matter and we must respect parliament, Pakistani media quoted Justice Minallah saying.

However, the petitioner’s lawyer argued that Prime Minister Imran Khan had not taken parliament into confidence. A war is still going on along the Line of Control, he argued, adding that the Geneva Convention stipulates that prisoners of war are to be returned after the war is over.

He said the prime minister did not have public support on this decision.

However, Justice Minallah asked how he was questioning his parliamentarians’ patriotism. All parliamentarians agreed upon the fact so there was no need for debate, he said.

Read the order of Islamabad High Court below: