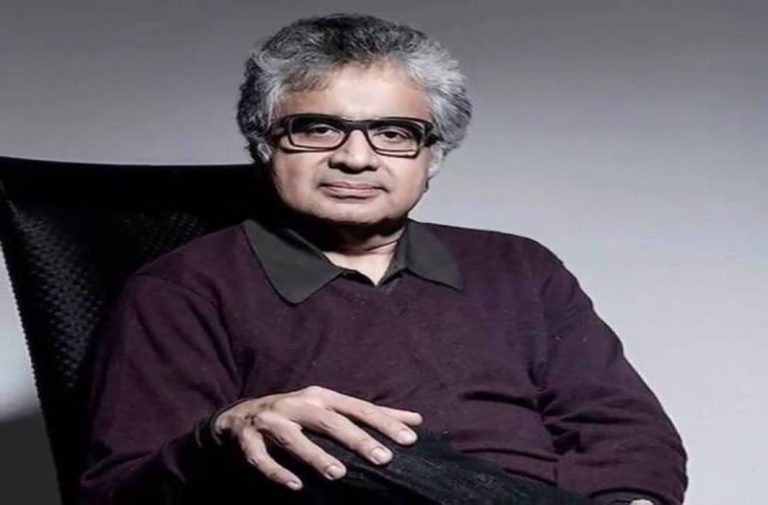 The International Court of Justice at The Hague in the Netherlands began hearing in the Kulbhushan Jadhav that will decide the fate of the Indian who has been in death row in a Pakistan jail for the last few years.

The hearings come at a time when India has seen one of the worst cases of Pak sponsored terrorism in Jammu and Kashmir that last week killed 40 CRPF soldiers when a suicide bomber of Pakistan-backed Jaish-e-Mohammad (JeM) blew up an explosive-laden vehicle near a convoy of CRPF buses in Pulwama district on Thursday.

Ace lawyer Harish Salve representing India and Kulbhushan Jadhav started proceedings saying: “I consider myself honoured to present India’s case here to save an innocent Indian. The basis on which India is pursuing the case are: First issue relates to construction of Vienna Convention… Consular access was not granted. Pakistan has raised host of issues which have no relevance to the case.” India moved the ICJ in May in 2017 against the “farcical trial” by the military court of Pakistan against 48-year-old Jadhav.

There is no manner of doubt that Pakistan was using this as a propaganda tool. Pakistan was bound to grant consular access without delay. On March 30, 2016, India reminded Pakistan of its request of consular access
(for Jadhav) and received no reply. 13 reminders were sent by India on various dates, Salve said.

He added, “Trial by Pakistan fails in following even the minimum standards. Pakistan asserts Jadhav was court arrested. India claims there is evidence of abduction of Jadhav. Jadhav’s continued custody without consular access should be declared unlawful.”

In the final hearing of Kulbhushan Jadhav case, Harish Salve says, “13 reminders were sent to Pakistan for consular access. India has no information of what happened to Jadhav in Pakistan. Pakistan did not honour bilateral treaties. On June 19, 2017, India responded to the request for assistance in investigation and pointed that not only Jadhav had been denied consular access but no credible evidence have been provided by Pakistan to show his involvement in any act of terrorism and his (Jadhav’s) purported confession clearly appears to be coaxed. India reminded Pakistan that it’s Pakistan government which hasn’t ratified SAARC convention on legal assistance in criminal matters.”

The Pakistan lawyers will reply tomorrow which will be followed by a second round of arguments on February 20 and 21.