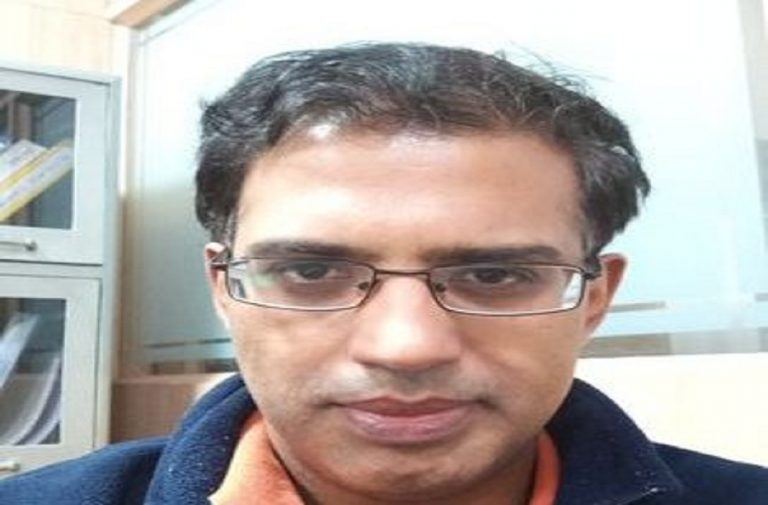 Vivek Doval, the son of the National Security Advisor Ajit Doval on Monday told a Delhi court that Caravan magazine and the former union minister and Congressman Jairam Ramesh had done incalculable harm to his reputation and sullied their business interests through the article The D Companies published in the magazine.

After a prolonged hearing that prolonged hearing on Monday, a Delhi court hearing the defamation suit filed by Vivek Doval adjourned the case to June 10 when the examination of the NSA’s son is expected to continue. Doval had claimed that the intent of the article published in The Caravan and mentioned in a press conference by Ramesh was to run a “malicious campaign” against his family.

The matter was heard by Additional Chief Metropolitan Magistrate Samar Vishal. On 9th May 2019,  the court had granted bail to Ramesh on a personal bond and surety of Rs 20,000. Doval had filed the criminal complaint against The Caravan, claimed he ran a hedge fund in the Cayman Islands, which is a tax haven.

The crux of Doval’s testimony was that he stood dimished in front of his business associates, peers “ I am U.K. Citizen and I am very proud to be an overseas citizen of India. I have filled this complaint about redressal against no. of allegation was imposed which has destroyed me and my families reputation.” Doval said at the outset.

He said his life and career had been built after many years of my hard work and dedication. “I always use my own ability to trash and achieve whatever I wanted to achieve and wherever I wanted to go. Being a fund manager, my reputation is most important to me in the market, in the eyes of Investor.”

He contended that his family was very hurt by the title of the story “The D company”.  As it is usually used to refer to Don Dawood Ibrahim. “The way an Article about me has been published in the said magazine is representing that me and Doval family is involved in illegal activities like Money laundering, round tripping capital and violating financial regulation and connection to foreign Royal families. Article also representing that I am involved in untaxed black money and International terrorism,” he said