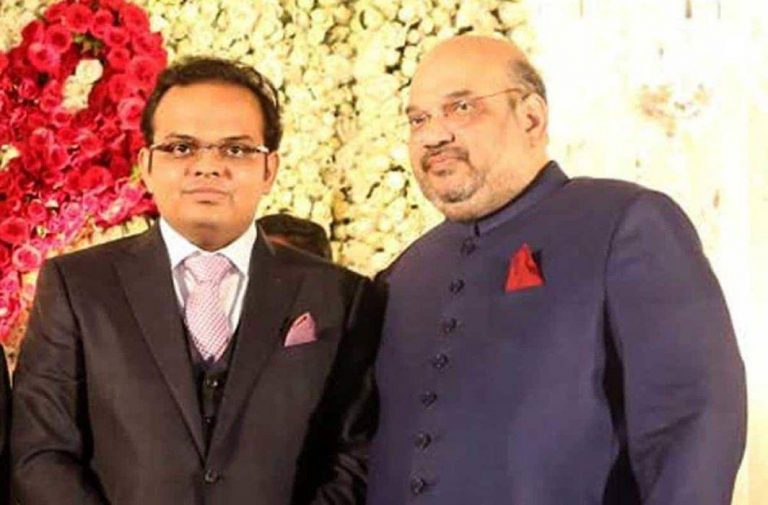 The apex court on Monday (July 23) stayed the trial proceedings against Journalist Rohini Singh and The Wire website till August 8 in the Jay Shah criminal defamation case against The Wire.

The court said that on August 8, the final hearing will be done.

During today’s hearing, the counsel appearing for Jay Shah said that The Wire was unnecessarily publishing the pictures of Shah’s father Amit Shah and PM Modi as they had nothing to do with the case. And The Wire was acting as a mouthpiece of the opposition parties.

The court was hearing a criminal defamation suit filed by Jay Shah seeking action against The Wire for publishing an article The Golden Touch of Jay Amit Shah in which it was claimed that turnover of Jay Shah firm grew exponentially after BJP came to power in 2014.