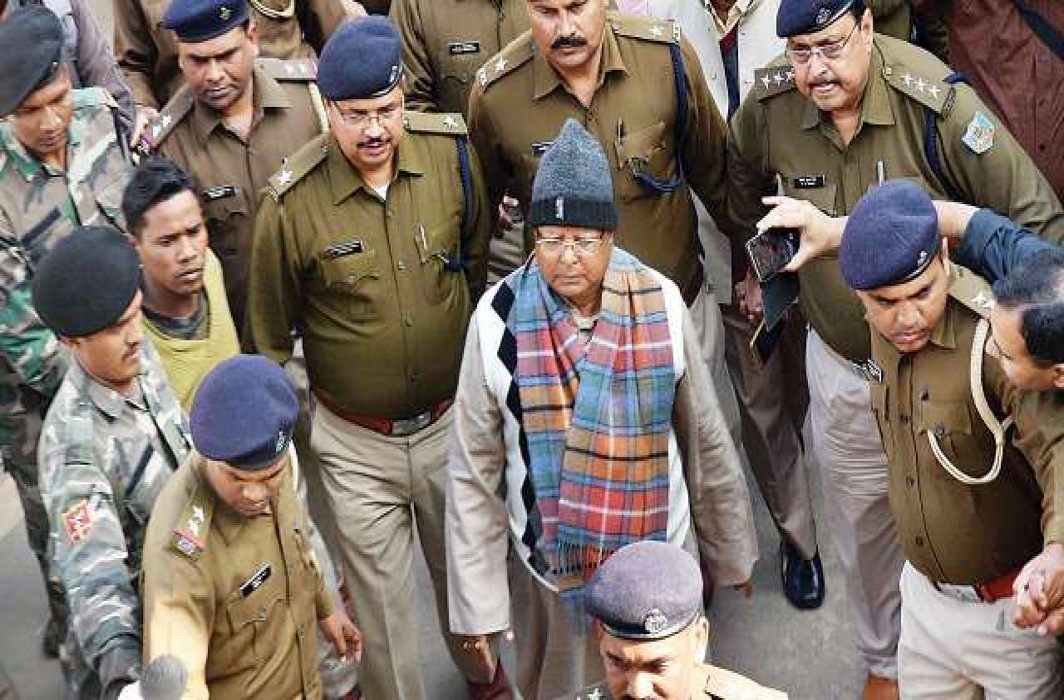 In this case, Lalu Yadav has completed half his sentence. In such a situation, he is expected to get bail from the High Court. Lalu has been in jail for a long time and has 16 types of diseases including kidney, heart disease, and blood sugar.

In this case, there was an illegal withdrawal of crores of rupees from the Dumka treasury, which was investigated by the CBI. Subsequently, a special CBI Court in Ranchi found Lalu Prasad Yadav guilty in this case and the Court has convicted him to 7 years in prison.

Lalu has served a sentence of 42 months in this case. In such a case, his lawyer filed a bail petition in the Jharkhand High Court. This case was listed today, but the High Court has postponed the hearing to November 27.

In 2017 Lalu got bail in the defamation case related to his Bhagalpur speech.  The case was heard on October 30, 2020. Apart from this, Lalu was convicted in four cases of fodder scam. Out of that, he has already got bail in two cases of Chaibasa and in Deoghar cases.

Lalu Prasad Yadav belonged to a middle-class family. After this, he came into politics on his own and elected as the Chief Minister of Bihar. Apart from this, in the central government, he held the responsibility of all ministries including Railways.

Currently, assembly elections are being held in Bihar. This is the first time since the 1970s, that without Lalu, his party RJD is contesting in Bihar.  This time his son Tejashwi has commanded the entire election.