The case pertains to an event organized in Jawaharlal Nehru University on Feb 9, 2016 condemning the hanging of Afzal Guru who plotted 2001 Parliament attack. 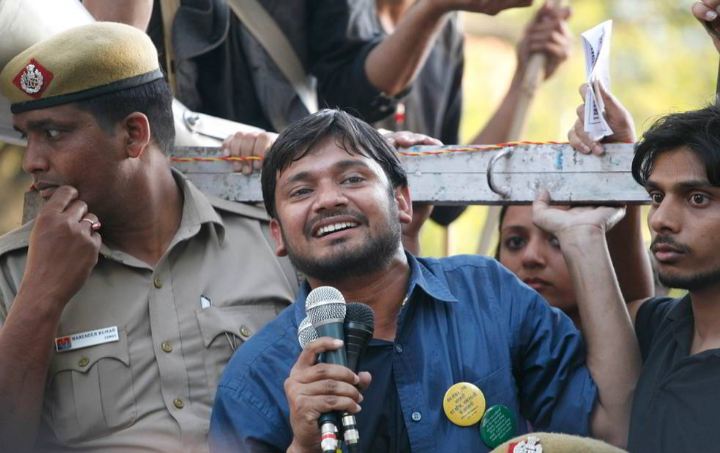 A Delhi court on Monday directed that a copy of the chargesheet in the Jawaharlal Nehru University sedition case be supplied to JNU Students’ Union former president Kanhaiya Kumar and other accused.

The Chief Metropolitan Magistrate (CMM) Dr Pankaj Sharma has now fixed the matter for scrutiny of documents on April 7.

On February 19, the Delhi Police Special Cell wrote to the Delhi Home Secretary requesting to expedite the process of grant of sanction after a Patiala House Court asked the Delhi Government to take a decision within a month on the issue of clearance of grant.

The court had taken cognizance on the chargesheet on February 15, days after the Delhi government had granted sanctions under Section 196 of the Code of Criminal Procedure.

The case pertains to an event organized in JNU on February 9, 2016 condemning the hanging of Afzal Guru who plotted the 2001 Parliament attack. In January 2019, the Crime Branch of Delhi Police had filed a chargesheet naming 10 JNU students for allegedly raising “seditious” slogans.