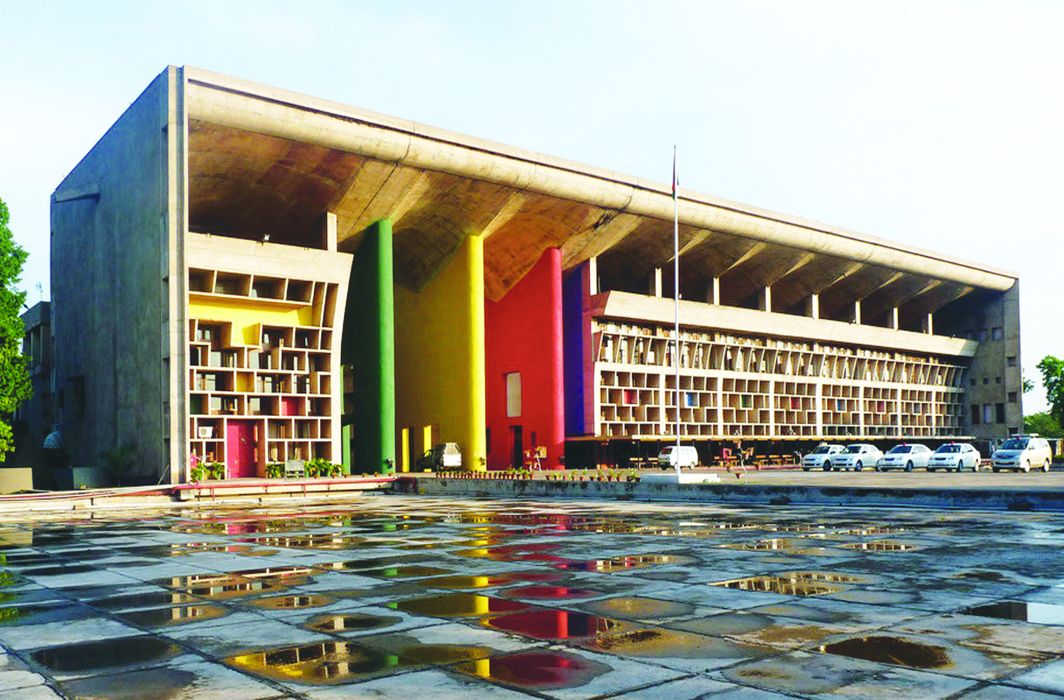 The Punjab and Haryana High Court

Justice AK Mittal’s elevation as chief justice of the Delhi High Court was delayed twice due to dissension within various collegiums. It could be used by the government to press for changes in judges’ appointments

In a twist of irony for the current puisne judge of Punjab and Haryana High Court, Justice Ajay Kumar Mittal, the word supersession has proved to be a double whammy. It has also raised a question mark on the system of higher judicial appointments through the collegium system.

Merely eight months ago, the collegium headed by then Chief Justice of India JS Khehar had decided to elevate Justice Mittal as the chief justice of Delhi High Court. He was asked for his written consent, which he gave.

However, two of the “consultee judges”, Justices Ranjan Gogoi and AK Sikri, who were asked their opinion about the appointment, pointed out that his elevation would result in the supersession of Justice SS Saron who had only a couple of months’ tenure left. “Consultee judges” are those who had served in the same court as the judge under consideration. They said that although both Justice Mittal and Justice Saron had unimpeachable character, it would not be in the fitness of things at all to supersede the latter. Incidentally, Justice Saron was known as a tough judge and one of his last judgments related to strict action against Dera Sacha Sauda following violence unleashed by the conviction of its chief, Gurmeet Ram Rahim.

The collegium decided to hold back the recommendation appointing Justice Mittal till the retirement of Justice Saron in September last year. In the meantime, Justice Khehar retired, and a new collegium was constituted under Chief Justice Dipak Misra. However, Justice Mittal’s elevation was again held back following internal dissension within the collegium. This came to the fore when four of its five members came out in public to air their grievances.

Subsequently, in another turn of events, the collegium recommended that Justice Surya Kant be appointed chief justice of the High Court of Himachal Pradesh. As Justice Kant is junior to Justice Mittal, it meant his supersession again. There is no doubt that Justice Kant is regarded as a highly competent judge who is likely to be elevated to the apex court in future. Justice Mittal and Justice Kant had joined the bench on the same day in 2004, but the former was ranked senior as he is four years older than Justice Kant.

Interestingly, Justice Saron, who retired on September 3 last year, could have been elevated as chief justice of Punjab and Haryana High Court after the retirement of Justice Satish Kumar Mittal in April last. However, it was postponed due to the delay in finalisation of the Memorandum of Procedure for the appointment of judges. By the time it was finalised and sent to the centre, Justice Saron’s retirement was only a few months away.

As per convention, the seniormost judge of a high court is elevated as a Supreme Court judge and the puisne judge, or the judge next to him in seniority, is elevated as chief justice of another high court. In the case of Punjab and Haryana High Court, traditionally the two seniormost judges are elevated to the apex court, while the next two are appointed as chief justices of different high courts. Punjab and Haryana High Court follows a different system as it serves two states.

However, the fact is that he was appointed a judge of the high court despite the alleged remarks in the IB report. Again, he was considered and the collegium had decided to elevate him as chief justice of Delhi High Court despite that report. So how is it that the IB report, if at all it exists, has been used against him?

The Supreme Court maintains utmost secrecy over its decisions and does not want to come on record regarding the exact reasons which led to the supersession of Justice Mittal. The Print has quoted the minutes of the meeting which noted: “It is deemed necessary to add here that while making the above recommendation, we have also considered the name of Justice AK Mittal, who hails from the same High Court as does Justice Surya Kant…..Though Justice AK Mittal is senior to Justice Surya Kant in the seniority of judges of the Punjab and Haryana High Court, having regard to all relevant factors and since we consider Justice Surya Kant more suitable than Justice A K Mittal, we are not recommending name of the latter, for the present, for appointment as Chief Justice.”

In another sideshow, Supreme Court judge AK Goel, one of the “consultee judges” for elevation of Justice Surya Kant, has sent a letter to Chief Justice Misra putting on record his “respectful disagreement with the proposal”. Justice Goel’s view would, however, not have any bearing on the elevation.

The decision on Justice Mittal is likely to kick off a debate on the collegium system. The government is already keen to change it. The U-turn in Justice Mittal’s case is expected to be used as an example by the government to press for changes in the system of appointing judges.