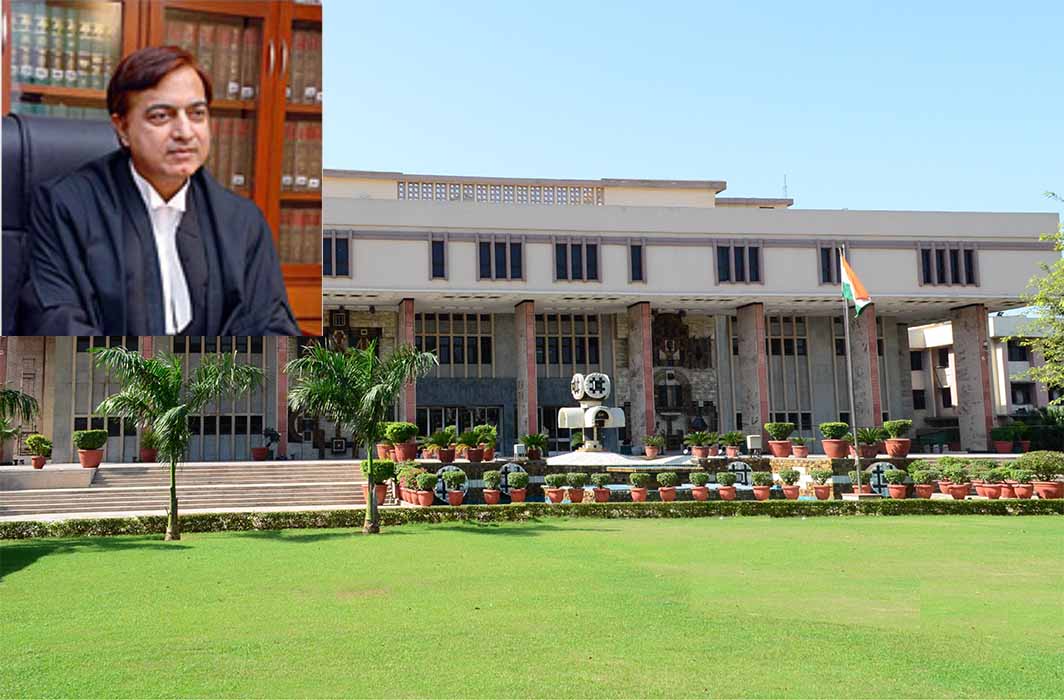 Gaur retired as a judge of the Delhi High Court on August 23, just days after he denied bail to Chidambaram, and called him a “kingpin or key conspirator” in the INX Media case. Among the other memorable quotes he made on the occasion were”

“It is a classic case of money laundering. Chidambaram was evasive in replies to probe agencies when he was under protective cover given by the court.”

The former finance minister was accused of facilitating Foreign Investment Promotion Board clearance to INX Media under the United Progress Alliance government in 2007.

PTI reported that in the National Herald case, Gaur had ordered clearing the decks to prosecute Congress leaders Sonia Gandhi and Rahul Gandhi. He had also delivered a judgment last year, ordering Associated Journals Limited, the publisher of Congress mouthpiece National Herald, to empty its New Delhi office. The order was, in April this year, put on hold by the Supreme Court.