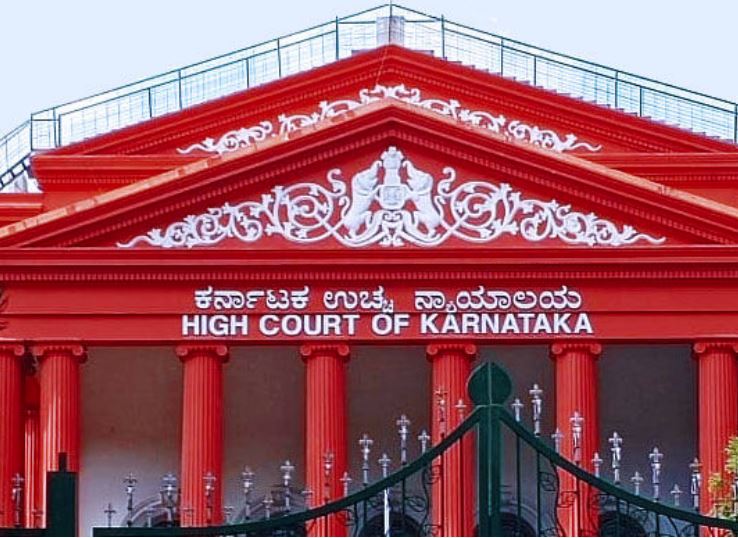 The Karnataka High Court on Friday granted bail to actor Sanjjanaa Galrani in a drug case on medical grounds. The actor has been in the Parappana Agrahara Central Prison for the last two months.

Sanjjanaa Galrani was accused by the Central Crime Branch of procuring and supplying drugs to people who attended high-profile parties in Bengaluru.

The CCB’s probe began after the Narcotics Control Bureau (NCB) arrested three people hailing from Kerala, who were living in Bengaluru, and were allegedly supplying drugs to Kannada film actors and singers.

A single bench of Justice Sreenivas Harish Kumar granted bail to her, subject to the execution of a personal bond of Rs 3 lakh and two sureties of the same amount.

Sanjjanaa Galrani was booked under the provisions of the Narcotic Drugs and Psychotropic Substances Act 1985 and the Indian Penal Code.

The actor had earlier moved a fresh petition seeking bail on medical grounds. The High Court had directed for a medical examination of Sanjjanaa.

On November 3, the High Court had denied bail to actors Ragini Dwivedi and Sanjjana Galrani and other accused persons who were arrested in the Sandalwood drugs case.