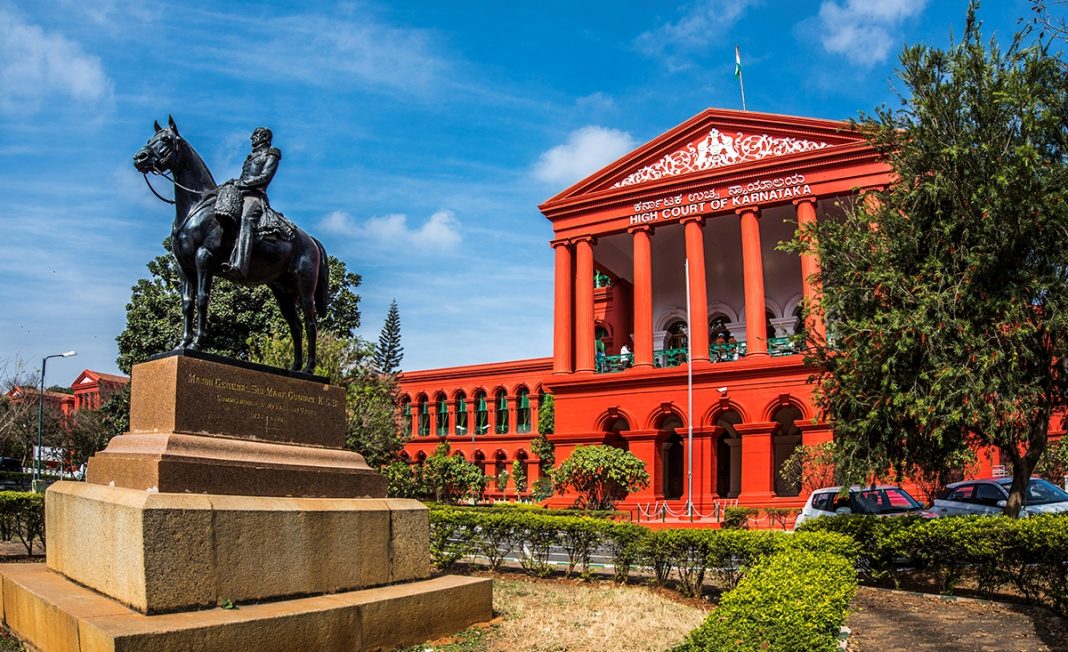 The bench, while observing that extraordinary jurisdiction can’t be exercised for transferring the case to the NIA, asked “What is so special that investigation should be transferred to NIA?”

The court, in its previous hearing, had questioned the maintainability of the petition seeking transfer of the sedition case against Leona to the NIA.

According to the petitioner, advocate Pavana Chandra Shetty, the case is a serious matter against national integration and unity and has not been investigated properly by the police. The state police also failed to file the chargesheet within 90 days, he said, and also asked for cancellation of her bail.

The bench asked the petitioner as to how a bail, already granted to a person, can be cancelled. “Is it not the indefeasible right of the accused to be released on bail if chargesheet is not filed within stipulated time? How can you make a prayer for cancellation of bail?”  the Court asked.

The counsel for the petitioner also stated that in cases of a cognizable offence, when the chargesheet is purposely not filed within the stipulated time, the matter will have to transferred to the appropriate authority.

The court responded to his contention by asking him how could the court override law and cancel the bail. “Where is the question of cancellation of bail? Can we override the law and say that bail should be cancelled?” said the bench.

Advocate Vishal Raghu had filed the petition for transfer of Leona’s case, who was accused of raising pro-Pakistan slogans at an anti-CAA rally on February 20 at Freedom Park. The advocate had blamed the probe team for not filing a chargesheet on time and has asked the state government to approach the higher court against bail granted to Leona.

Bengaluru student Amulya Leona was charged with sedition for her actions in the presence of All India Majlis-e-Ittehad-ul-Muslimeen chief Asaduddin Owaisi. She was arrested by the Bengaluru police for allegedly shouting ‘Pakistan Zindabad’ slogans at an anti- CAA Protest in Bengaluru in February this year. On June 11, she was granted conditional bail by the Bengaluru civil court.

Her bail plea was earlier rejected by a Bengaluru court, after she had spent a three-month period in jail, stating that she may abscond if she is released. The sessions judge Vidhyadhar Shirahatti had also stated that if the petitioner is granted bail, she may abscond and may involve in similar offence which affects peace at large and hence her petition is liable to be rejected. The court had also noted that Amulya Leona is an influential person who may threaten and influence the witness and hamper the case in case of the prosecution and will abscond if released on bail.