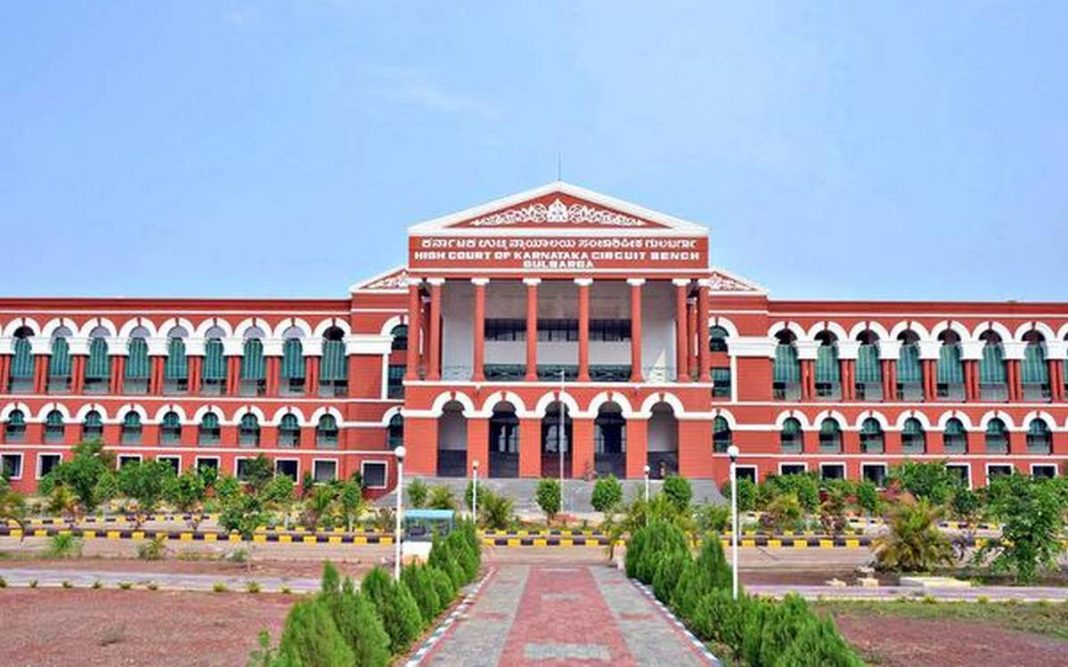 The Kalburgi Bench of the Karnataka High Court recently ordered a police officer to clean up the road in front of the police station for a week for not registering an FIR.

The Court has ordered the SHO of the Kalburgi market police station to clean the road leading to the police station as community service.The SHO did not register an FIR in the abduction case.

The bench of Justice S. Sunil Dutt Yadav and Justice P. Krishna gave the order while hearing the petition of 55-year-old Tarabai.

Tarabai’s son Suresh, who hails from Kalburgi taluk, went missing on October 20. She then filed a petition demanding the market police to produce his son in the High Court.

During the hearing, the bench also commented strongly on the way the police functioned.

The Court said in its order that the SHO had accepted that Tarabai had met her at the police station with her complaint and had spoken of her son’s disappearance.

The court further said that SHO had to proceed with the investigation by registering an FIR. If the incident was outside their jurisdiction, they were required to hand over the FIR to the police station concerned for further investigation, but the SHO did not do so.

The Bench stated in the order that the SHO did not follow the rules. He neither mentioned the incident in the police station diary nor did he file an FIR. This has violated the rights of the petitioner and his son.

On this, the government counsel appearing for the SHO appealed to the Bench to adopt a soft attitude. He said that the SHO is ready to do community service for this mistake.

Accepting the demand of the public prosecutor, the bench ordered the SHO to clean the road passing in front of his police station for a week. The court has also asked the SP to organize workshops for policemen.

On the other hand, SHO said in his written statement that he is ready to obey the court order. While apologizing to the court, he has also assured not to repeat the mistake in future.