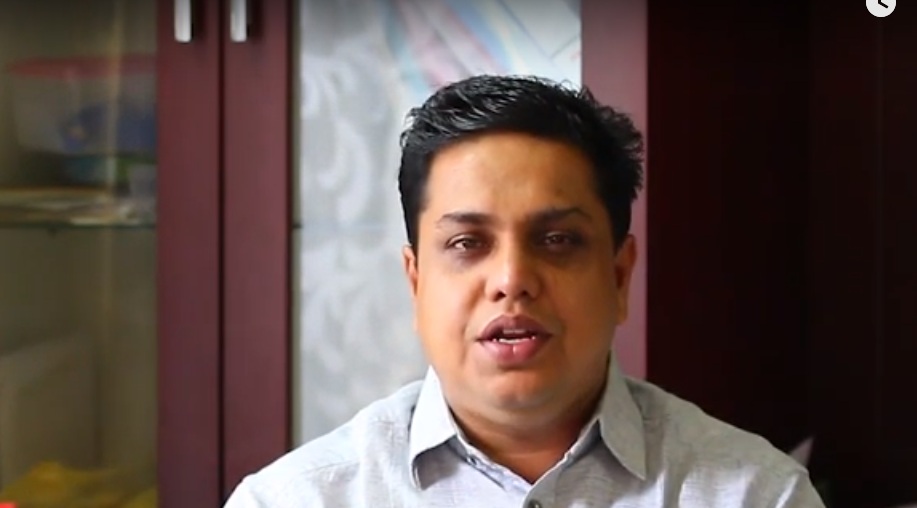 The Kerala High Court has set aside the appointment of the wife of a CPI (M) MLA to the post of Assistant Professor on contract basis at Kannur University.

Setting aside the appointment of Sahala Shamseer, wife of Thalassery MLA Shamseer A M, at the School of Pedagogical Sciences, Justice A M Muhammed Mustaque ordered the university to appoint first rank holder Bindu M P to the post. Bindu has accused the University of flouting the rules by giving the post to Sahala who had applied for the same post, only because it was a reservation seat based on caste rotation.  Bindu said that even though she got the first rank following the interview, the post went to Sahala because she was an OBC Muslim.

The opposition Congress and the BJP termed the verdict as a slap on the face of the ruling LDF MLA. They alleged that Shamseer had used his legislative position to influence the appointment by throwing the criteria required for the post to the winds. Since the nepotism and corruption has been proved beyond doubts, cases should be initiated against the University officials too, the Congress party said.

The BJP leadership demanded Shamseer resign from the MLA post as it came to light that he had used his position as an MLA to influence the officials to get his wife appointed. In a statement , the party said the LDF ministers were indulging in nepotism as ministers and MLAs are on a spree to give jobs to their kith and kin at their will.