154,225FansLike
654,155FollowersFollow
0SubscribersSubscribe
Home Constitutional News Courts Kerala HC: Before seeking a direction to conduct DNA test to prove the paternity, the petitioner has to implead the child as a party 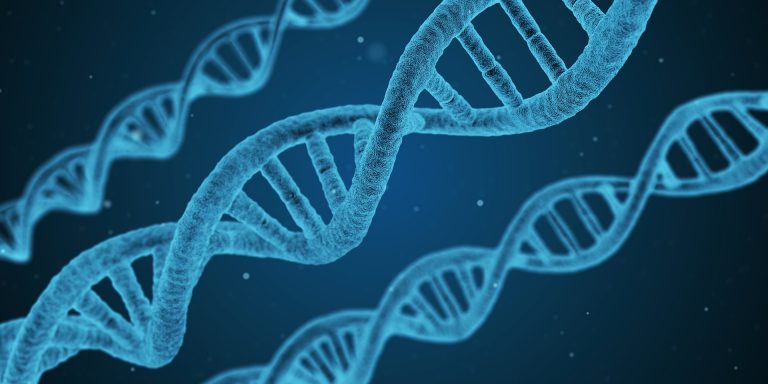 The Kerala High Court has held that “the court cannot direct DNA or any such test without hearing the person affected irrespective of the fact whether he is a minor or major”.

The court said: “…Before seeking a direction to conduct DNA test to prove the paternity of the child, the petitioner has to implead the child as a party to the proceedings before the lower court. The child is also a necessary party to the application filed by the petitioner seeking conducting of DNA test.

“As held in Radhakrishnan (supra), the child has a right to be heard through its guardian before the court takes a decision whether it should direct to conduct the test. The court cannot direct DNA or any such test without hearing the person affected irrespective of the fact whether he is a minor or major. If such person is a minor, he should be heard through the guardian. The fact that the respondent, being the mother of the child, was heard by the court below on the application filed by the petitioner for conducting DNA test, is not sufficient. The respondent was heard in the matter not in the capacity of the guardian of the minor, but in her individual capacity only.”

The Kerala High Court had earlier this year dismissed the petition of a 77 year old man to conduct a DNA test of his adult children to prove his wife’s adultery as a ground for divorce. The court dismissing the petition said that “a DNA test cannot be used as a shortcut to establish infidelity that might have occurred decades ago”. The court had also observed that that since the contesting parties were the husband and the wife and where the children were major and were not party to the proceedings then they cannot be compelled to give samples to conduct DNA test.