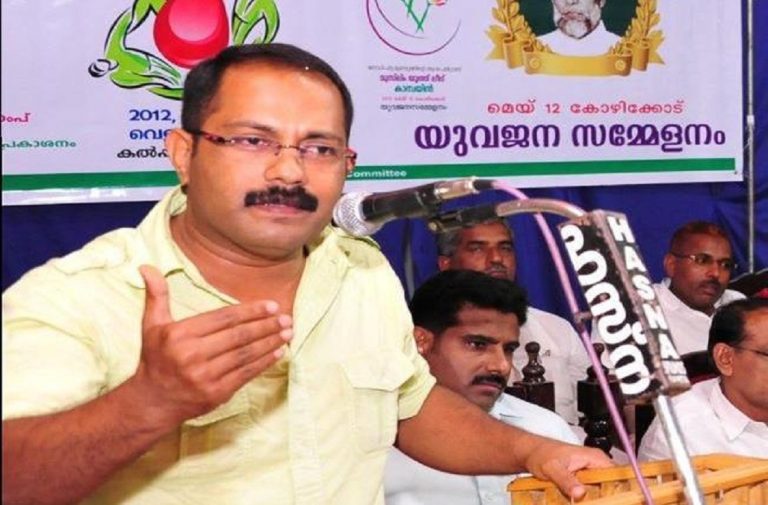 The Kerala High Court on Friday (Nov 9) disqualified Kerala MLA KM Shaji of the Muslim League from the state assembly on grounds that he had resorted to a communal campaign. The HC upheld the plea of the CPM supported independent candidate M V Nikesh who had accused his opponent of distributing pamphlets of a communal nature that had the potential to inflame passions.

The verdict means that Shaji will not be able to contest elections for six years while he has also been asked to pay Rs 5000 as court expenses to Nikesh. Shaji has stated his intention to approach the court seeking a stay on the order.

Though Shaji loses his membership of the assembly, he can get a stay from the HC or the apex court, upon which he can return as an MLA. If no stay is allowed, a by-elections will have to be held within six months. The current tenure of the state assembly is till May 2021.