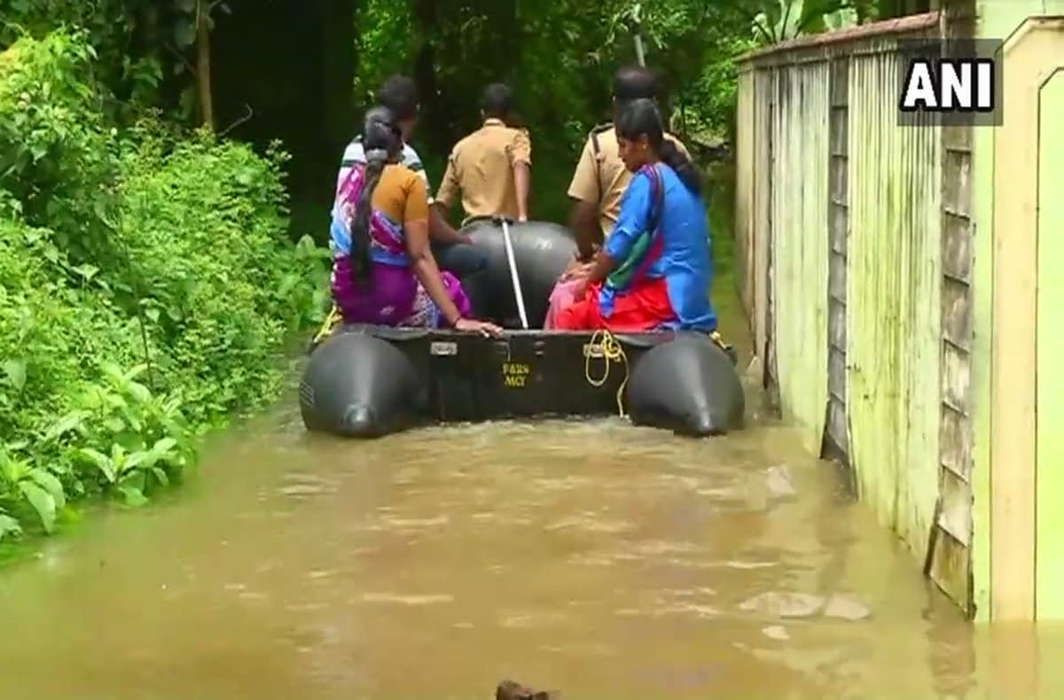 The Kerala High Court on Thursday (August 30) registered a suo motu case to examine whether the unprecedented floods that caused death and destruction across the state were a man-made disaster.

The court took the step after Justice Chitambaresh received a letter from one NR Joseph in which he said that it was because of the lapses from the government side in managing the dams and the decision to simultaneously open all the dams that led to the devastation.

Chief Minister Pinarayi Vijayan told a special session of the state assembly on August 30 that the death toll was 483. He added that 14 people are missing, and 14,50,707 people were housed in relief camps. “As on Thursday, there are 305 relief camps functioning in the state, with 59,296 people staying in them,” he said. The state estimates the total losses to be over Rs 28,000 crore.