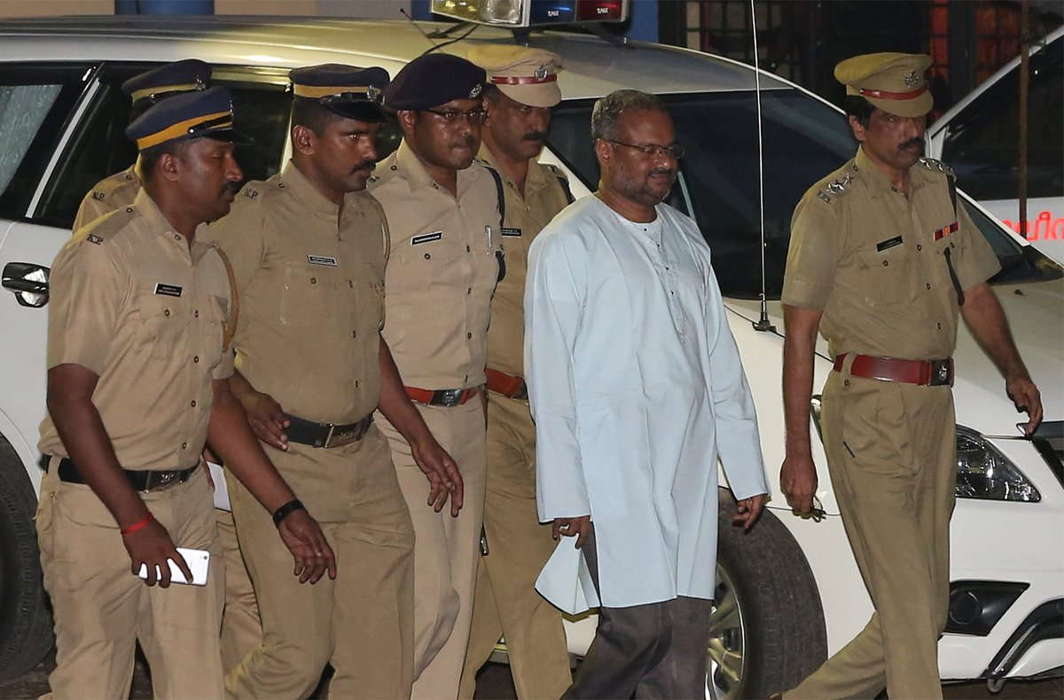 The Kerala High Court on Wednesday rejected the bail petition of Franco Mulakkal, the Bishop of Jalandhar who was accused of sexually assaulting a nun in Kerala.

The court dismissed the bail plea which the prosecution opposed on the grounds that the bishop holding a high position in society was likely to influence witnesses if he is granted bail.

Justice Raja Vijaya Raghavan dismissed the bail plea holding that it was premature as the investigation was steadily progressing in the matter even after the arrest of the petitioner. The court also noted that the statements of material witnesses in the case are yet to recorded by a magistrate