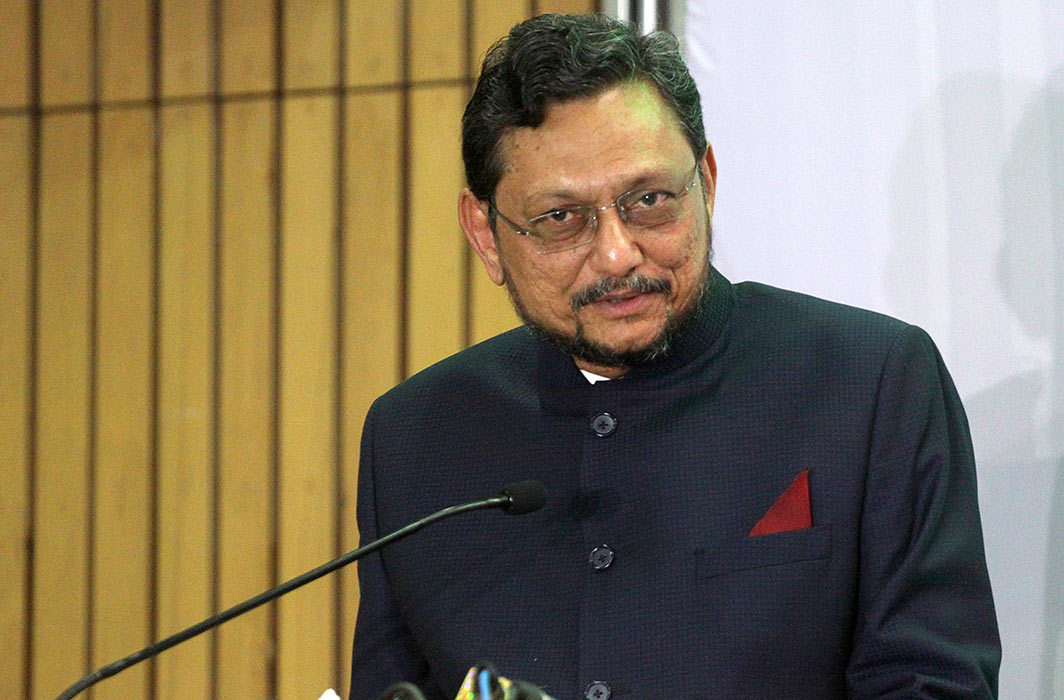 Mr. Amit Pai, Advocate on Record has written a letter on Saturday to the Chief Justice of India, Sharad Bobde on the issue of practice of mentioning the caste of parties on cause titles of the cases and the same being against the principle of equality.

Rajasthan High Court on Friday while passing an order dealing with Bail Application mentioned the caste of the applicant in the cause title.

“Right from the history of the drafting of our Constitution, to the judgments of the Supreme Court and the High Courts, and also the learning in law school,we are taught that the principle of equality is most fundamental and that caste has no place in our system of law and the Constitution. While this is so, the mention of the caste of a party in the cause title, undoes this salient principle. During my brief stint of the practice of law in this Hon’ble Court, having had to deal with petitions seeking leave to appeal from a few High Courts, the mention of caste or religion on affidavits or the memo of parties has sometimes been mentioned. This is, to say the least, extremely disturbing”, said the Advocate.

He further stated in the letter that mentioning of the caste/religion of litigants, has absolutely no place in the administration of justice by the rule of law. Perhaps, the practice of the mention of the caste/religion is an expression of the deep-rooted prejudice that still exists in society, 70 years after “We, the people of India” “gave to ourselves the Constitution”.

Mr. Pai prayed that such references of caste/religion must necessarily done away with – for they send the wrong and regressive message.

Did you find apk for android? You can find new Free Android Games and apps.
Share
Facebook
Twitter
Pinterest
WhatsApp
Previous articleMadhya Pradesh High Court Issues Circular For Conduct Of Cases Via Video Conferencing
Next articlePlea In SC Against Central PSE’s Decision To Call Employees On Work Amid Lockdown