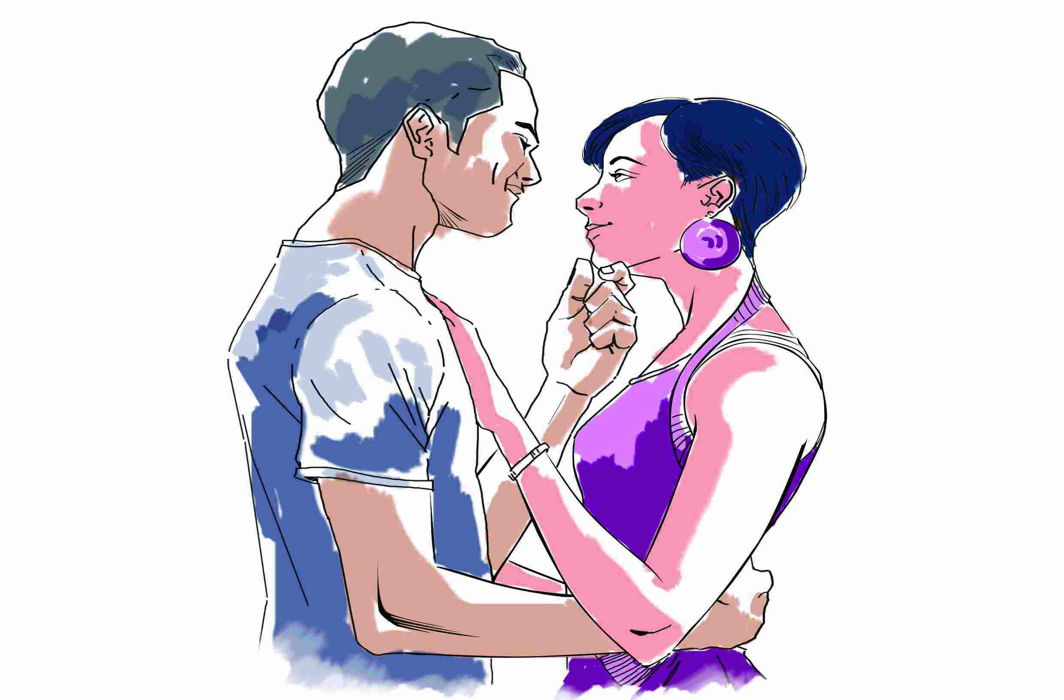 In a surprising judgment, the Rajasthan Human Rights Commission has equated a woman in a live-in relationship with a “concubine”, causing activists to be up in arms

“With changing social norms of legitimacy in every society, including ours, what was illegitimate in the past may be legitimate today.”


Ample examples of the above fact can be seen in court pronouncements. In October 2010, then Additional Solicitor General Indira Jaising not only criticised Justice Markandey Katju of the Supreme Court for using the term “keep” in his judgment defining the rights of women in live-in relationships but also asked him to expunge it as it was gender-sensitive. When Justice TS Thakur suggested that the more appropriate expression would have been “concubine”, Jaising replied that “it would have been still worse”.

Given this background, it is shocking that two judges of the Rajasthan Human Rights Commission—Justices Prakash Tatia and Mahesh Chand Sharma—have used the same term for women in live-in relationships in a recent judgment. Women’s activists have taken umbrage at not only the use of the term “concubine” but also at the medieval mindset behind the judgment in which the judges asked the state and central governments to take steps against the increasing trend of live-in relationships.

The judgment said: “Keeping a woman as a concubine is against her dignity because this word tantamounts to character assassination. For a woman, life as a concubine is not right to life and such a woman cannot protect her fundamental rights.” The Commission also said that it was the government’s responsibility to protect women from the “harms of live-in relationship” with the help of awareness campaigns. It referred to several Supreme Court orders on relationships akin to marriage and argued that authorities should introduce a separate law for cohabiting.

“The law should specify eligibility of partners; how such relationships will be known to people at-large; procedure of registration; and how these relationships can be ended after a mandatory counselling,” the Commission stated. Citing a Supreme Court order, it said that a couple in a live-in relationship would have to be of legal age to marry or must qualify to enter into a legal marriage and should choose to live together voluntarily. The crux of the order was that women in live-in relationships are not able to secure their fundamental rights.

Incidentally, it was the same Justice Mahesh Sharma who as judge of the Rajasthan High Court had set social media on fire when he said that the peacock, India’s national bird, is a lifelong celibate and does not mate. He claimed that the peahen gets pregnant after swallowing the peacock’s tears.

Coming back to live-in relationships, on May 7, 2019, the Rajasthan High Court in an order made it clear that these relationships amounted to marriage. Justice Sanjeev Prakash Sharma of the High Court restrained one Balram Jakhar from marrying while hearing a petition filed by his live-in partner. Justice Sharma said: “Live-in relationship in Indian society amounts to marriage and the society recognises it only as marriage and not in any other form. Therefore, Jakhar cannot enter into a second marriage.”

Reacting to the present judgment, former chairperson of the Rajasthan Women Rights Commission Lad Kumari Jain told India Legal she was surprised that Justices Tatia and Sharma, who have been judges of the Rajasthan High Court, could give such a retrograde judgment. Jain, who worked with Jaising in preparing the draft of the Protection of Women from Domestic Violence Act, 2005, said she did not agree with the view of the judges that an awareness campaign must be started against live-in relationships. She said: “Raising awareness against live-in relationships is wrong as it is against the spirit of Article 21 of the Constitution which gives freedom of choice. It’s the choice of our children how they want to live. There are many reasons like honour killings, caste, religion and dowry that force a young couple to go in for live-in relationships instead of a formal marriage. If you want to end live-in relationships, first remove these social evils.”

She said that as far as protection of women’s rights is concerned, the seven orders of the Protection of Women from Domestic Violence Act, 2005, will also apply in the case of live-in relationships. The only difference, she added, was that instead of the words live-in relationship, domestic relationship is used. Jain said that she was consulting other NGOs in this regard and would shortly file a case in the Rajasthan High Court challenging the decision.

Kavita Srivastav, the Rajasthan chapter president of the People’s Union for Civil Liberties, told India Legal that the decision was retrograde and said it took away the autonomy of a woman or a man enshrined under Articles 14, 19, and 21 of the Constitution. Calling the use of the word “concubine” derogatory, Srivastav said: “It looks that they (judges) are working as a part of an ideology where they don’t want a woman to have a choice in getting married or getting out of a marriage. Instead of supporting a woman’s right to choice as enshrined in the Constitution, they are saying that a woman should have no choice.” She said that they were studying the judgment and would soon mount a legal challenge against it.

Meanwhile, the Rajasthan government’s response has been encouraging in this regard as Subhash Garg, minister, technical education (independent) and Sanskrit education (independent), said: “The Supreme Court has allowed live-in relationships so the youth have the right to live in whichever way they want.” He said that as this issue was settled by the Supreme Court, everybody must abide by it and added that human rights are basic rights and it’s up to the people how they want to live. However, he added a rider, saying: “We just have to make youth aware that even if they live together they should keep our tradition and values.”

A computer software engineer, Ruchi, told India Legal that a woman in a live-in relationship cannot be called a “concubine” or a “keep”. “I am living on equal terms with a person whom I love and find compatible. I am an independent working woman and in no way was forced into this relationship. When I decided to enter into this relationship, I was aware that society may not app­rove of it. But who has given it the right to impose their choices on me? If I can eat food of my choice and wear clothes. I like, why can’t I live with a person I like?”

She said the word “concubine” offended her as she was an equal partner in the household. She said that Jaising had rightly questioned the use of these words in the Supreme Court by saying that such terms cannot be used against women in the 21st century.