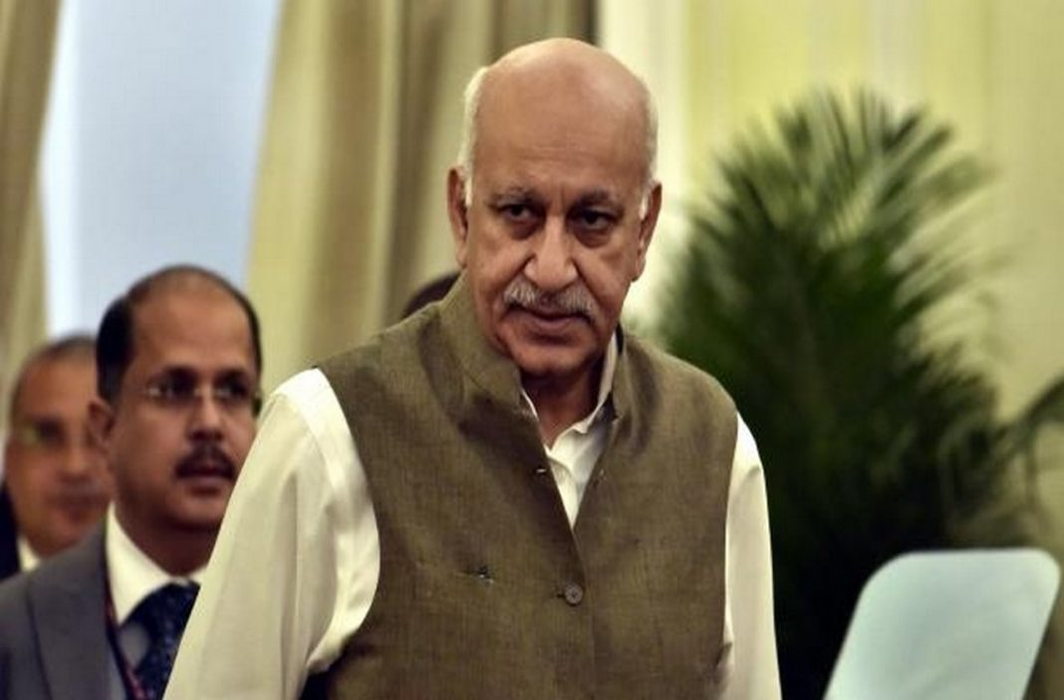 Former Minister M J Akbar who was on Monday cross-examined in connection with the defamation case he filed against journalist Priya Ramani denied all the charges she had made against him and said, to start with, he had never met her in his hotel room.

Akbar, a former editor of several publications had been accused by several women, including Priya Ramani, of making sexual advances towards them. Akbar had filed a criminal defamation suit only against her. Senior advocate Rebecca John appeared for Ramani while senior advocate Geeta Luthra appeared for Akbar.

During the cross examination, Akbar consistently denied that he had ever met Ramani in the hotel room. When Advocate John persisted with questioning about the hotel room meeting, Akbar’s counsel objected and said her client was being asked irrelevant questions.

Among the many charges that Ramani made which the former minister denied were:

Ramani had first made claims about an incident of sexual harassment by an acclaimed newspaper editor in an article in Vogue India in 2017 though in that article she never named Akbar. It was only a year later after the Harvey Weinstein episode shook Hollywood that she identified Akbar as that editor. That opened up the flood gates and more than a dozen other women came forward to make similar charges against Akbar. Almost all of them were employed or came seeking jobs where Akbar was an editor.

Akbar filed the criminal defamation case soon after Ramani identified him as the harasser, calling all allegations against him “wild”, “baseless” and a “sea of innuendo, speculation and abusive diatribe”. He was a union minister when the scandal broke but was forced to resign in the wake of the public outcry.