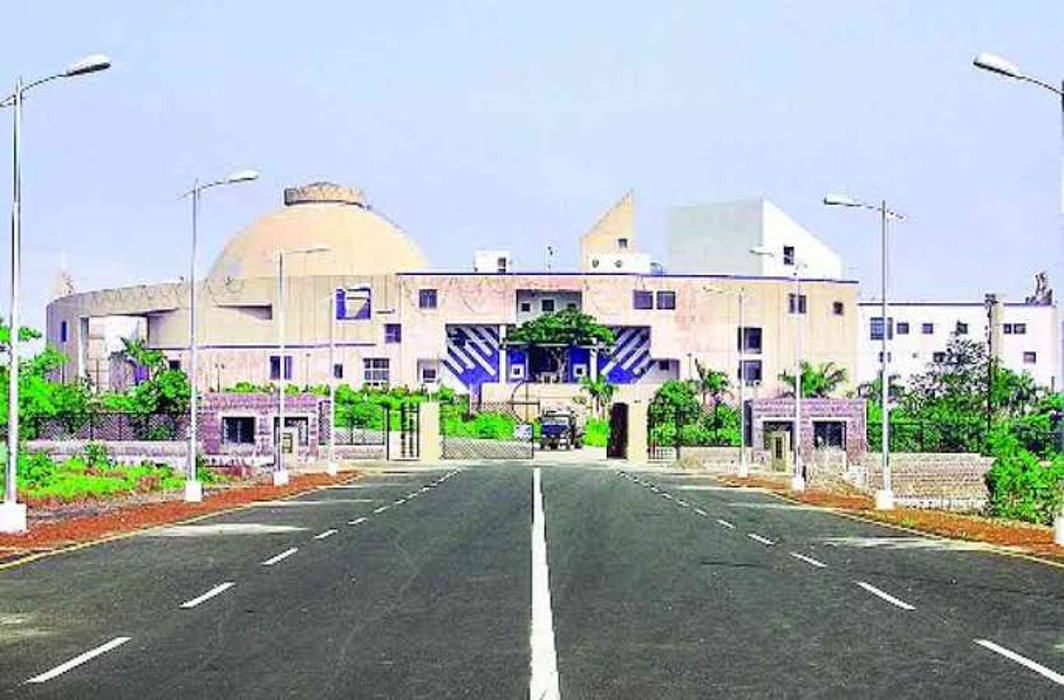 The amendment guarantees 27% reservation to OBC candidates in state government jobs. With this law, the total reservation in MP has gone up to 63% as against the Supreme Court directive in the landmark Indira Sawhney case which ruled for a ceiling of caste-based reservations up to 50%. However, it is not going to be a hindrance, as other states like Rajasthan and Maharashtra already have reservations above the 50% ceiling.

State Congress spokespersons have defended the OBC reservation by claiming that OBC population in state is above 50% and hence proportionate reservation is justified.

Existing OBC quota was 14%. On commencement, the bill will increase the reservation for OBCs by another 13%. The Scheduled Castes and Scheduled Tribes (SC/STs) get 16% and 20% reservation respectively in the state.