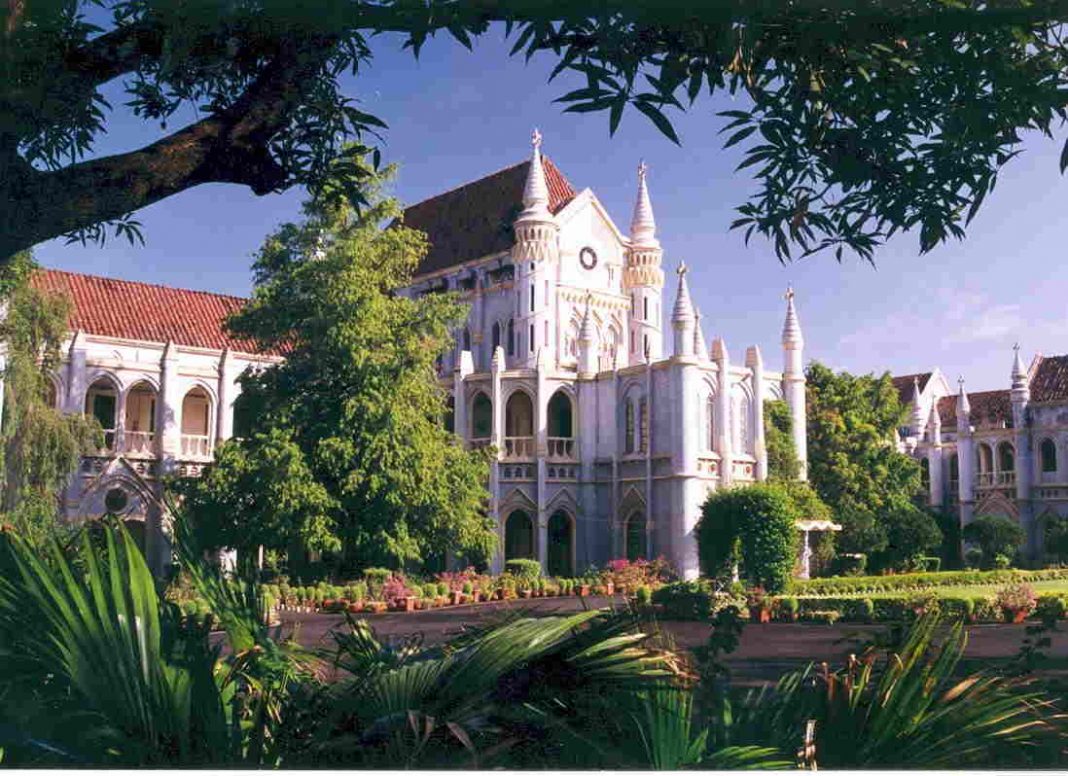 The Madhya Pradesh High Court on Saturday issued a circular by which the functioning of the High Court as well as of subordinate courts has been suspended till 17th of May, 2020.

The High Court of Madhya Pradesh has ordered an extension of previous circulars dated 25th March and 14th April and April 20th issued keeping in view the spread of COVID-19. The directions will be in operation till  May 17th . The Circular had also given instructions regarding video conferencing and E-filing guidelines that are to be followed for hearing urgent matters.

Only urgent matters to be allowed: Only matters which are urgent or eminently emergent will be entertained on permission by the respective Judges. The lawyers will be notified the venue and mode of addressing the Court either through video conferencing or otherwise.

Adherence to this Circular unless further Orders issued: The High Court and the Subordinate courts will function according to these guidelines, unless further orders are issued and decisions are taken by the Chief Justice.

No deviation from directions allowed: Any disobedience and deviation by any person will be taken very seriously.

Virtual hearing: The Principal Registrar after examining the matter will place the matter before approval of Chief Justice, who if satisfied with the grounds and nature of urgency of the matter, direct the matter to be registered. Once registered, the advocates will be notified through message or email about the details of the date and time slot for the hearing of the matter through virtual court.

Earlier, the High Court of Madhya Pradesh had suspended the working of its Bench at Indore, through video conferencing during the lockdown till May 3rd 2020, as an employee of the Registry was found positive for coronavirus. The Court, on April 27th through its circular had noted that more than 1000 positive cases of COVID-19 have been found in Indore city along with 171 hotspots. According to the information received, 20 of these zones had been declared highly sensitive.

An employee of the Registry at the Indore Bench had been found positive for the COVID-19 virus, and it had resulted in other officials being quarantined. The Chief Justice in consideration of this situation, and the risk of spread of the virus, had decided to suspend the hearing at its Indore Bench.