After considering the issue, the High Court has directed the state government to complete the work of making Ayushman card within three months. 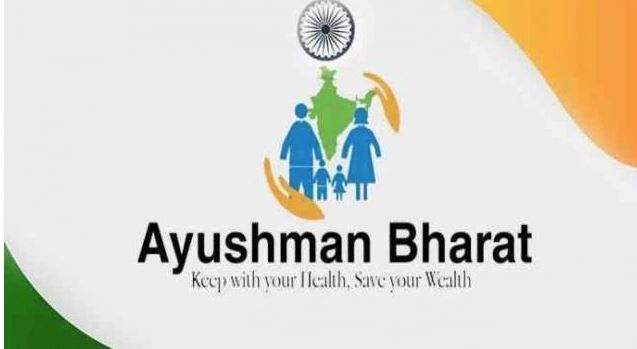 The Madhya Pradesh High Court has directed the state government to complete the work of making Ayushman Bharat cards for beneficiaries within three months.

The division bench of Chief Justice Mohammad Rafiq and Justice Vijay Kumar Shukla asked the state government to clarify how many government and private hospitals in the state have been affiliated so far under the Ayushman Bharat Scheme. The next hearing of the case has been set for March 15.

Along with this, it has been said in the letter that till December 2019 only 60 percent government hospitals could be affiliated under the Ayushman Bharat scheme.

The matter relates to an incident on a private hospital in Shajapur, the hospital operators had tied the hands and feet of an elderly patient to the bed for not paying the bill. Taking suo motu cognizance of this incident, the High Court has started hearing the matter as a public interest litigation. In the same matter, the High Court is hearing the treatment of the poor under the Ayushman Bharat Scheme.