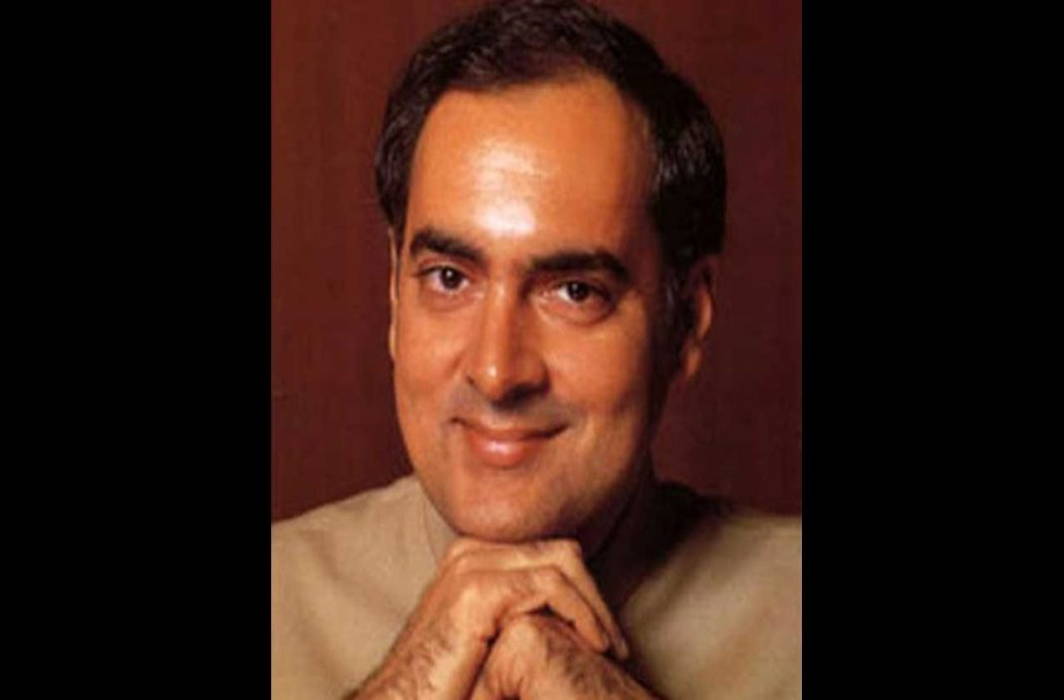 The Madras High Court on Friday dismissed a petition seeking its direction to the Centre to remove Tamil Nadu Governor Banwarilal Purohit for not acting upon the recommendation of the State Cabinet to release the seven convicts in the assassination case of former Prime Minister Rajiv Gandhi.

The bench of Justices M Sathyanarayanan and R Hemalatha held the public interest litigation filed by M Kannadasan as not maintainable. The court said that though the decision of the governor is open to judicial review, the scope is limited.

The Tamil Nadu council of ministers had advised the Governor through a resolution dated September 9, 2018 for the premature release of the seven life convicts. Despite a lapse of more than 15 months, the Governor has yet not passed any order for their release, said the petitioner contending that this amounted to a violation of the Constitution.

The Bench recorded that the petitioner, who is associated with the Thanthai Periyar Dravidar Kazhagam, a non-political organisation, had insisted upon the removal of the Governor on grounds of arbitrariness, mala fide and partisan attitude, “for the reason that he was a member of a particular political party and a sympathiser of an organisation.”

However, according to Article 156 of the Constitution, the Governor’s tenure continues during the pleasure of the President, or five years, and until his successor assumes office. The grounds of arbitrariness, mala fides and partisan attitude towards a political party must be shown prima facie with materials to the court showing good and compelling reasons for the office of the President to withdraw its pleasure.

One of the seven convicts, Nalini Sriharan, had previously filed a writ petition in Madras High Court based on the same Cabinet recommendation for her release.

A bench of Justices R. Subbiah and C. Saravanan had held that the court has no authority to direct the Governor to take action on a Cabinet recommendation. It was held in that case that according to Article 361 of the Constitution, the Governor cannot be made answerable in any court of law with respect to the discharge of his duties.

Based on the same principle, Justice M. Sathyanarayanan held that the Governor cannot be sacked from his office.