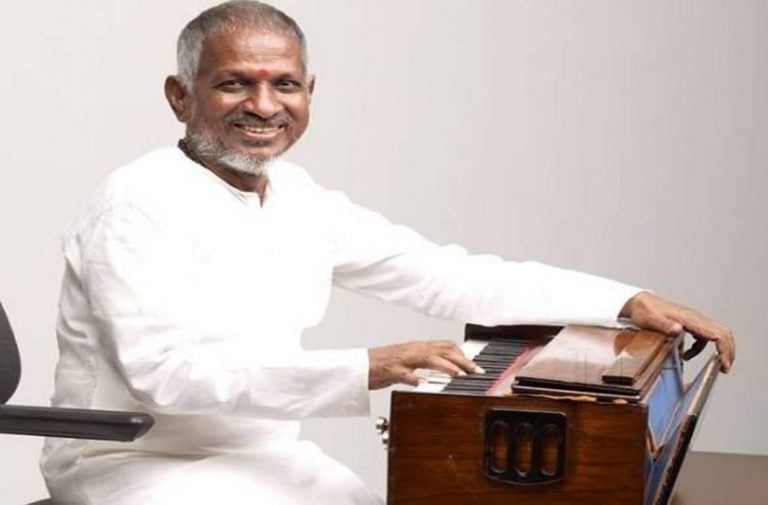 The Madras High Court has quashed criminal proceedings initiated by composer Ilaiyaraja against  a recording company for alleged copyright violations on songs he composed.

When the eight year old case came up in the high court, Justice MV Muralidharan agreed with the counsel for Echo Recording Company that the composer should not have initiated criminal proceedings when many civil suits were pending before the Madras High Court on copyright of Ilaiyaraja’s songs. He also added that it would be appropriate for Ilaiyaraja to pursue the civil cases and establish that he is the copyright holder for the songs composed by him. Justice Muralidharan said that a litigant cannot be allowed to pursue both criminal and civil suits on similar cases and felt the court had to intervene to stop the misuse of the law. “Therefore, the criminal proceedings set in motion by virtue of a private complaint converted into FIR on the file of the respondent police (Central Crime Branch) cannot be permitted to continue. Accordingly, the petition is allowed and the FIR is hereby quashed,” read a portion of the order.

Ilaiyaraja had lodged a complaint against it in March 2010 and an FIR was registered in April 2010 for cheating under the IPC and the Copyright Act. Last year, the famed composer had also sent legal notices to singer SP Balasubramanyam (SPB) demanding royalty for performing the songs he composed  on a styage tour of the USA.