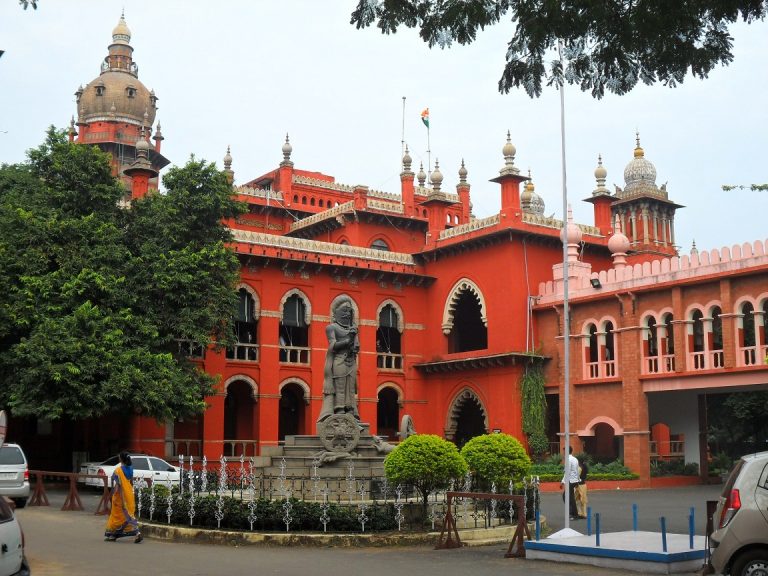 The order of the Madurai bench of the Madras HC just hours before the programme was to begin at the Brihadisvara temple in Thanjavur district in Tamil Nadu, which is UNESCO World Heritage site. The court order was in response to a petition filed in the morning. The bench has further ordered for the removal of the temporary structure set up to accommodate those attending the ‘meditation camp’ and adjourned the case to Monday.

The event was supposed to begin at 6 pm on Friday and over 800 guests were expected. Sri Sri Ravishankar who was to conduct a discourse of Kashmiri Shaivism has infact arrived in the state to attend the event. However, it ran into trouble after pictures of the large pandal set up by AOL on the temple grounds began to do the rounds on social media. However, heritage experts and political parties condemned the Archaeological Society of India’s decision to permit the private event on Friday and Saturday. Following this, protests broke out outside the temple on Friday morning and N Venakatesh, a resident of Kumbakonam filed a petition in court opposing the event. He pointed out that AOL had already been fined by the National Green Tribunal for ‘damaging’ the Yamuna river bank during an event in 2016.

The petitioner questioned why an offender was being allowed to carry out an event at a UNESCO world heritage site. In addition to this, he pointed out that it is a 1000-year-old temple and setting up tents could weaken its structure in addition to the threat of pollution at the site.