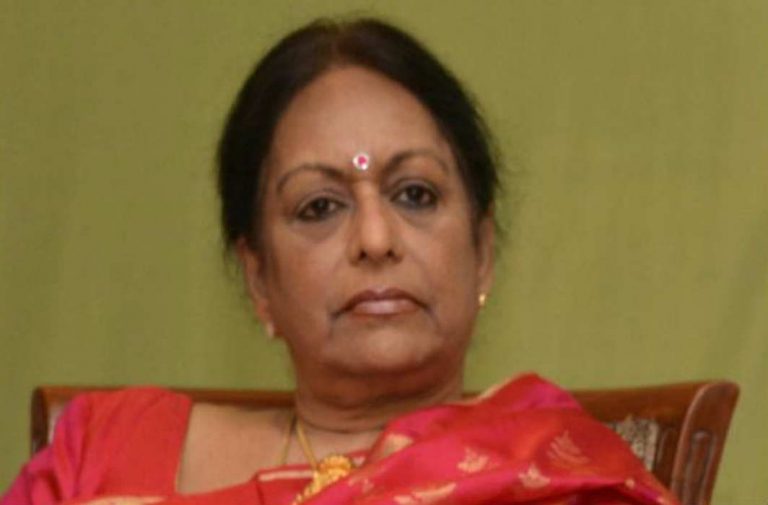 Opining that the sanctions was not in accordance with the law, a division bench of Justices S. Manikumar  and Subramonium Prasad also cancelled the private complaints lodged by I-T officials against the family before a Metropolitan Magistrate court in Chennai. The family of the frmer minister  had contended that the Principal Director of Income Tax (Investigation) was not a competent officer to launch prosecution under Section 50 of the Act and, therefore, the complaint filed against them should be quashed. They also claimed that the Chief Metropolitan Magistrate (CMM) court in Egmore, Chennai, was not the designated special court under the Act. “If any proceedings are initiated by the CMM based on the persecution complaint filed by the second respondent [Principal Director], who is incompetent to file the complaint, it will cause prejudice to the respondents. The petitioner does not have any undisclosed foreign asset and hence does not come within the purview of the Black Money Act,” the petitioners said.