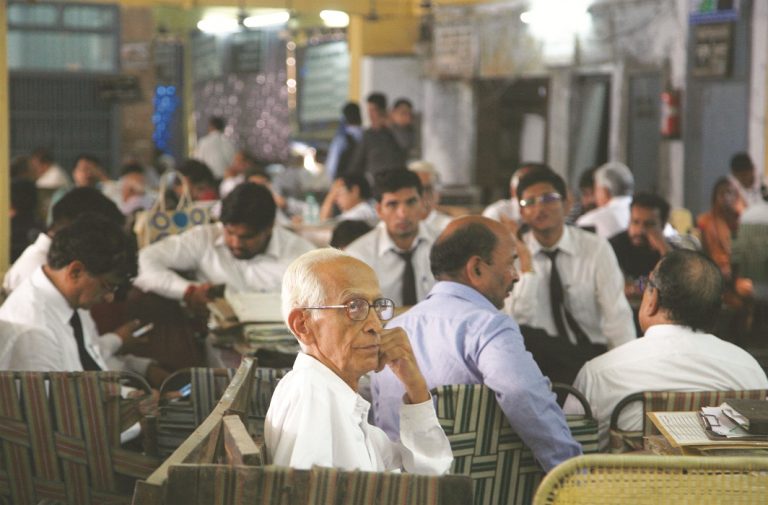 Above: Shoddy orders by lower court magistrates to the police have led to harassment of litigants/Photo: Anil Shakya

Despite the provisions laid down by the Supreme Court regarding the exercise of powers by judicial magistrates, they are often carried out without application of mind. These powers specifically pertain to issuing directions to the police for registration of FIRs under Section 156 (3) of the Code of Criminal Procedure (CrPC).

There have been instances of magistrates giving cryptic orders for registration of FIRs without even calling for an Action Taken Report from the concerned SHO. The report is called to ascertain whether the complainant had actually moved prior application under Sections 154 (1) and 154 (3) of the CrPC and to see what action has been taken.

Kanika Ahuja, an advocate practising in the district court as well as the Punjab and Haryana High Court, petitioned the High Court “for issuance of necessary writ, order or directions/guidelines and procedure to be adopted by the Sub­ordinate Courts/Judicial Magistrates of Punjab and Haryana while exercising power under Section 156 (3) Cr.P.C. qua issuance of direction to police for registration of FIR”.

She studied several such cases in 17 district courts of Haryana and claimed that magistrates were issuing directions to the police without application of mind and only by relying on one-sided facts presented before them. There was no effort to ascertain whether preliminary conditions had been complied with before invoking jurisdiction under Section 156 (3) of the CrPC.

This petition came up for hearing before the bench of Chief Justice Krishna Murari and Justice Arun Palli who referred it to another bench as the High Court was a party to the case.

Ahuja found that in several cases, subordinate courts had passed the order for registration of an FIR on the same day that the complaint was presented before them. Moreover, many of the orders were just four or five lines, showing that there was little effort to find out whether a case was fit to have an FIR registered or not.

Ahuja further contended that Section 156 (3) is very briefly worded. The guidelines and procedure to be adopted while exercising this discretionary power are not prescribed in the Section. Thus, the apex court and high courts in various judgments have time and again held that the magistrate shall exercise power under Section 156 (3) only after proper application of mind. But what is a matter of concern is how the magistrate will do this when the accused has no right to be heard at that stage.

She quoted the apex court case of Suresh Chand Jain vs State of Madhya Pradesh which held: “It is true that section 156 (3) empowers a magistrate to direct the police to register a case and initiate investigation but this power has to be exercised judiciously on proper grounds and not in a mechanical manner. The discretion ought to be exer­cised after proper application of mind and only in those cases where the magistrate is of the view that the nature of allegations is such that the complainant himself may not be in a position to collect and produce evidence before the court and interest of justice demand that the police should step in to aid the complainant.”

She also quoted the Supreme Court in Madhao vs State of Maharashtra (2013) where it held that “the magistrate shall forward the complaint to the police for investigation only when he finds that it would be conducive to justice and save the valuable time of the magistrate being wasted in enquiring into a matter which was primarily the duty of the police to investigate”.

Over three crore cases are already pending in different courts of the country, out of which some two crore are pending in subordinate courts. Some are as old as 40 years. And cases pertaining to Section 153 (C) are only adding to the burgeoning number of pending cases.

In her petition, Ahuja asked for a fixed mandatory procedure to be followed by subordinate courts. Before deciding any application under Section 156 (3), the magistrate must call for the Action Taken Report from the SHO concerned. This will help ascertain whether the applicant/complainant invoking jurisdiction under Section 156 (3) has complied with the pre-conditions laid down by the apex court. She said that at present there is “no such definite or uniform procedure being set, to be followed by the Judicial Magistrate before issuing direction to the police for investigation and for registration of FIR u/s 156(3) CrPC”.

The petition added that “it is seen that frustrated litigants, whose only intention is to get the other party harassed by the police proceeding, for fulfilling their own personal vendetta, try to misuse this provision of 156 (3) CrPC by suppressing material facts” from the magistrate concerned. Thus, to avoid the violation of the fundamental right under Article 21 of the Constitution and to stop frivolous FIRs from being registered, the petitioner pleaded that the High Court issue specific mandatory procedure and guidelines to be followed by magistrates.

Ahuja’s petition also mentioned that as per Section 157 (1)(b), if it appears to the police officer that there is no sufficient ground for starting a probe, he shouldn’t do so and inform the complainant. But the situation is different under Section 156 (3) where once the magistrate orders a probe, the police officer is bound to probe and the discretion given to him under Section 157 (1)(b) is taken away. It was, therefore, important for the magistrate to apply his mind to the allegations made in the complaint.