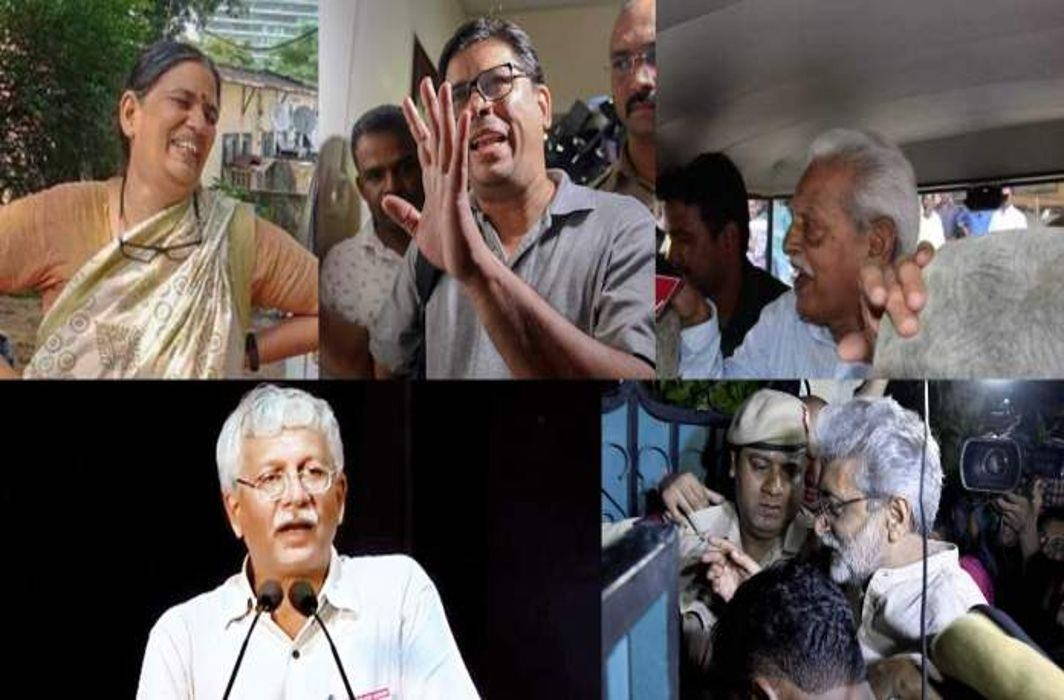 The Maharashtra government on Thursday appealed in the Supreme Court against a Bombay High Court order yesterday that set aside the extension of time granted to State police to conclude probe in the Bhima-Koregaon violence. A lower court had earlier given the State police more time to conclude the investigation and file the chargesheet in the violence case in which several rights activist had been made accused.

Appearing for the state before a bench headed by
CJI Ranjan Gogoi, advocate Nishant Katneshwar sought an urgent hearing. The lawyer said if the High Court order is not stayed then accused in the violence case would become entitled for grant of statutory bail for want of non-filing of chargesheet within the stipulated period. The Bench, which also comprises Justices S K Kaul and K M Joseph, said the appeal of the Maharashtra government would be heard on October 26. Earlier, the apex court had refused to interfere with the arrest of five rights activists by the Maharashtra Police in connection with the Bhima-Koregaon violence case and declined to appoint a SIT for probe into their arrest.