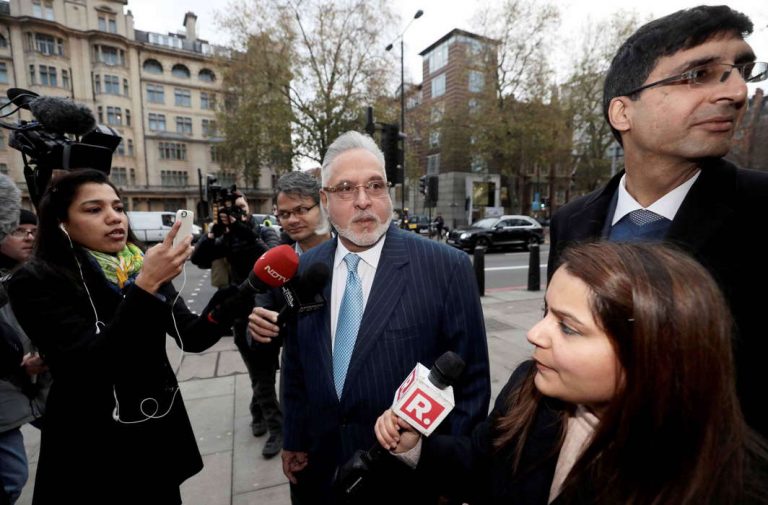 Fugitive businessman Vijay Mallya on Tuesday got a huge respite from UK High Court which allowed him to appeal against his extradition to India.

In Tuesday’s hearing, Mallya’s lawyer Clare Montgomery argued that actions against Mallya were politically driven and he will not get fair trial in these circumstances.

“The conclusions are in effect a false dichotomy (Arbuthnot) failed to recognize that there was a straightforward business failure,” said Montgomery.

The reports suggested that had his appeal was not allowed, Mallya would have been on his way back home.

After the judgment, Vijay Mallya tweeted: “God is great. Justice prevails. A Division Bench of the English High Court with two senior Judges allowed my application to appeal against the Magistrates Judgement on the prima facie case and charges by the CBI. I always said the charges were false.”

Mallya again reiterated his wish to clear the debts he owed to consortium of banks. He tweeted: “Despite the good Court result for me today, I once again repeat my offer to pay back the Banks that lent money to Kingfisher Airlines in full. Please take the money. With the balance, I also want to pay employees and other creditors and move on in life.”

Mallya had left India in 2016 after the consortium of banks were attempting to recover Rs 9,000 crores which Vijay Mallya took for his airline, Kingfisher Airlines and which was later shutdown.