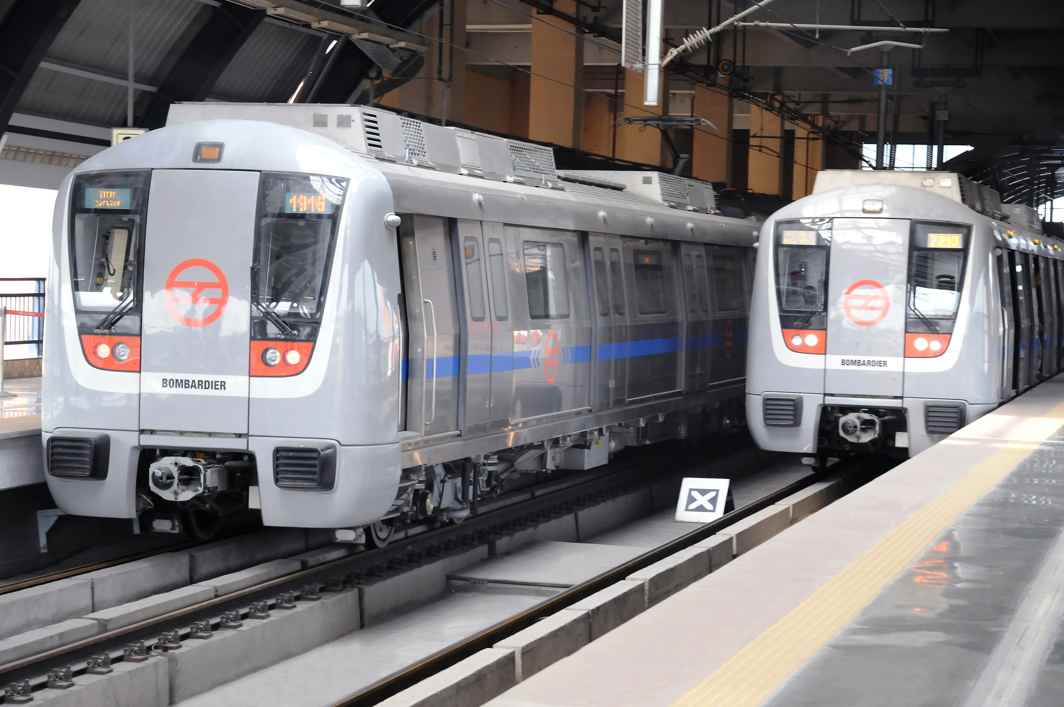 The Delhi High Court on Wednesday has asked the Centre and the Delhi Government to consider resumption of metro services in the city stating it is lifeline of commuters in Delhi.

A two-judge bench of Justice Hima Kohli & Justice Subramonium Prasad said, it is a policy decision, so we are not inclined to pass any order but “Delhi Metro is the lifeline” and should be allowed to resume the services at the earliest.

The Delhi Government counsel has submitted before the court it has sufficient number of buses in the city.

The DMRC Counsel informed the court that at present it is operating two trips in each direction to keep the system healthy and ready to commence operation on short notice. It has already issued SOP to provide for ‘thermal screening’, ‘maintaining social distancing’, and ‘following government advisory’ issued time to time.

DMRC in its affidavits submitted, main focus areas of the SOP are, social distancing, sanitation, disinfection, thermal screening, use of masks & sanitizer, Arogya Setu App and dissemination of information to passengers. Passengers shall be advised to sit on the alternate seats or stand keeping distance of 1m to maintain social distancing through announcement at stations, trains and awareness through social media etc. Use of “Aarogya Setu App” will be mandatory for all passengers to enter into the station.

The Court was hearing the petition filed by Mr. Shreesh Chadha, a final year law student to ensure that the relaxation provided by the central government allowing private offices to open does not adversely affect that portion of the working population of NCT Delhi that does not own personal vehicles.

“The lack of public transport has resulted in the absence of the workers from their places of employment which are now operating. This may result in adverse consequences to those workers by way of deduction of wages or in extreme cases being laid off,” stated in the petition.

Mehbooba Mufti’s daughter Iltija has claimed to a local news agency that her mother, Mehbooba, was again put under house detention yesterday.
Read more
Cause List

A plea has been filed in the Supreme Court with the amendment application for prayers seeking directions to extend the moratorium period till March 31, 2021.
Read more
Columns

The Supreme Court today reiterated that Republic TV Editor Arnab Goswami will not be arrested till the pendency of proceedings before high court in terms of its November 11 order.
Read more
India Legal
Did you find apk for android? You can find new Free Android Games and apps.