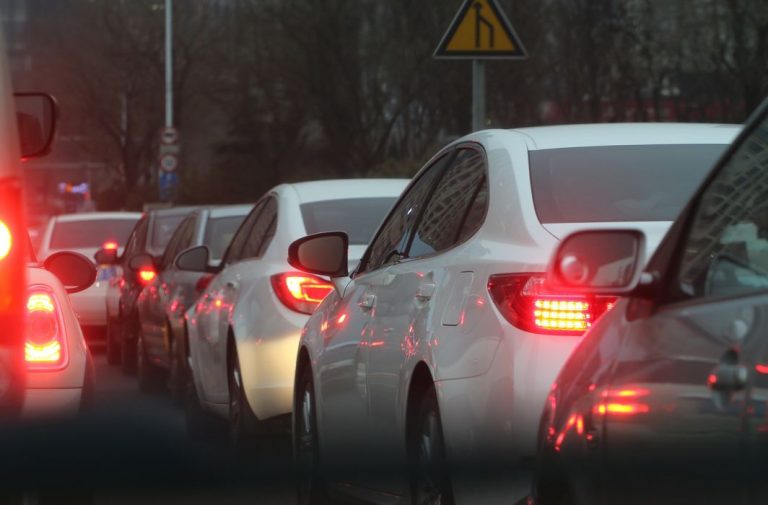 The Delhi High Court on Thursday (Sep 13) was told that multi-level parking could prove helpful in redressing the traffic woes in Karol Bagh. It was further told that though action has been initiated for constructing multi-level parking in the two areas, Shastri Park and Rajinder Nagar but was put on the backburner as the scheduled meeting on it could not be held because of the absence of the stakeholders.

The bench comprising Chief Justice Rajendra Menon and Justice V Kameswar Rao noted that the issue of illegal market on the pavements and illegal parking in Karol Bagh were also subject of consideration.

During today’s proceedings, the petitioner said that the situation was still bad at Karol Bagh. “The important one being loading and unloading of the commercial vehicles happen at night because large quantity of goods are getting loaded and unloaded and should not happen during the daytime,” the petitioner said.

The Municipal Corporation of Delhi (MCD) informed the bench that Ajmal Park could be used for multi-level parking. But no tender has been floated. “Shastri Park has a surface parking whereas Rajender Nagar parking got inaugurated in 2017. We can run it together,” MCD said.

The bench directed MCD to submit the proposal on that and also come up with a fixed time for the heavy vehicles.

MCD also submitted a status report stating what steps it had taken in regard to the illegal parking and misusing the road space.

The bench directed to issue a public notice in newspaper to all the stakeholders for the meeting and to intimate the court the time for loading and unloading vehicles and the action be taken within two weeks.

The matter will be heard again on October 29.