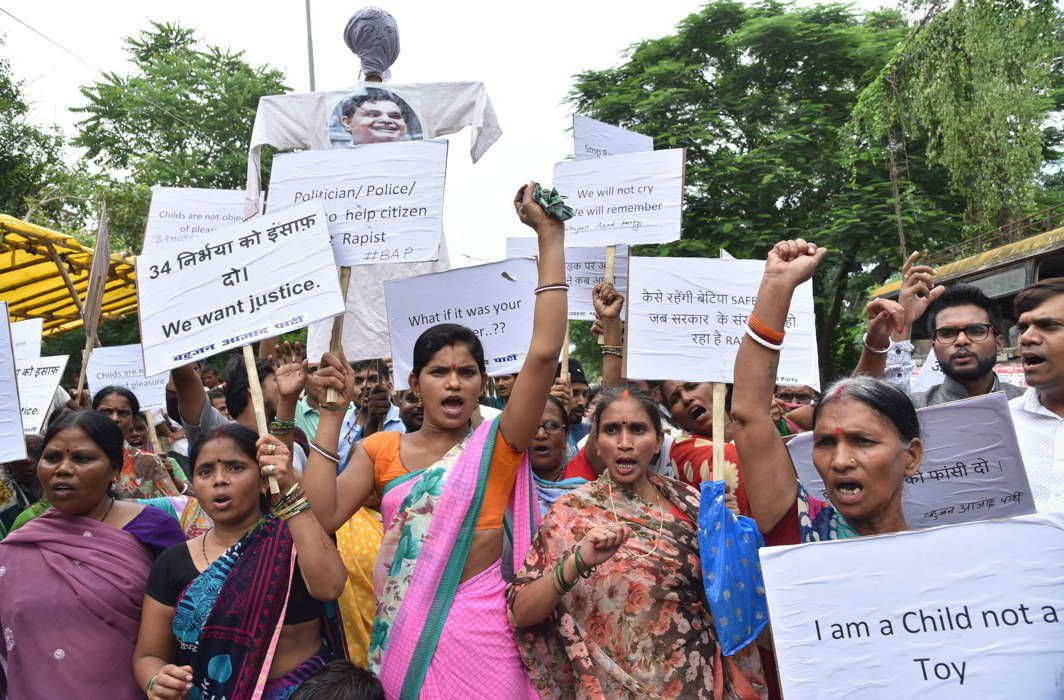 New Delhi: Muzaffarpur shelter home case convict Brijesh Thakur’s counsel has submitted before the Delhi High Court that the trial court had violated the right to a free trial as provided under the constitution of India by conducting the hearing in the matter in a hurried manner.

A divisional bench of Justices VipinSanghi and Rajnish Bhatnagar, while hearing the matter in a physical court, adjourned it to October 1.

The petition filed by Brijesh Thakur, a life convict in the Muzaffarpur shelter home case, has sought quashing of the trial court order. The order had convicted him and 18 others in this matter.

The matter pertains to Sewa Sankalp Evam Vikas Samiti, and NGO managed by Brijesh, in which more than 40 girls were assaulted sexually and physically.

The CBI has opposed the plea filed by Brijesh, stating that he has been convicted on the commission of heinous crimes including abusing minor girls sexually, physically, socially, and mentally.

The CBI further submitted that Brijesh had also misused grants provided by the government at Balika Grih, Muzaffarpur.